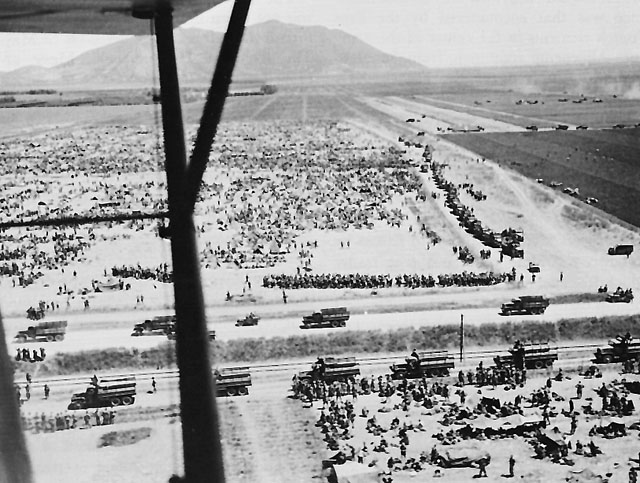 Axis prisoners of war at Mateur, Tunisia, 9 May 1943 (US Army Center of Military History)

75 Years Ago—May 13, 1943: Official surrender of Axis forces to the Allies in Tunisia, placing all of North Africa in Allied hands.

B-17 Hell’s Angels of the 303rd Bombardment Group is the first heavy bomber in the US Eighth Air Force to complete a 25-mission tour (not the first complete crew to complete a tour). 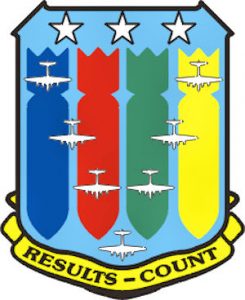 Emblem of the US 94th Bombardment Group