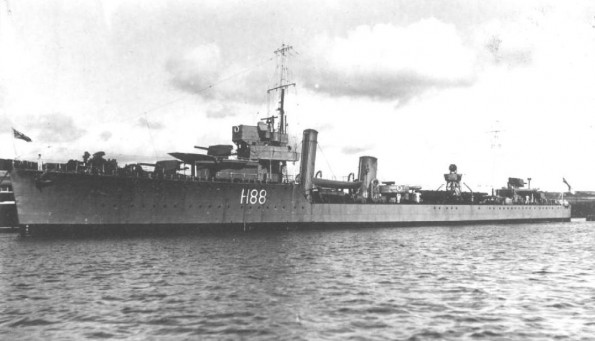 80 Years Ago—May 29, 1940: Off Dunkirk, German torpedo boats and the Luftwaffe sink British destroyers Wakeful, Grafton, and Grenade, and many other ships, killing over 1000 Allied troops. 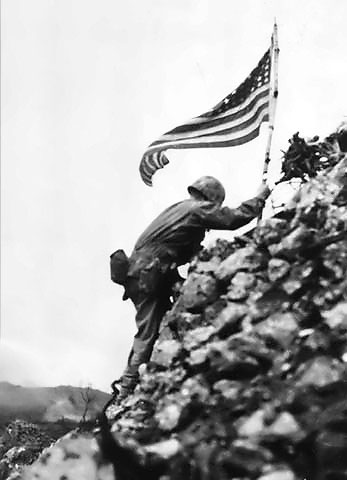 US Marines take Shuri ridge and Shuri Castle on Okinawa.