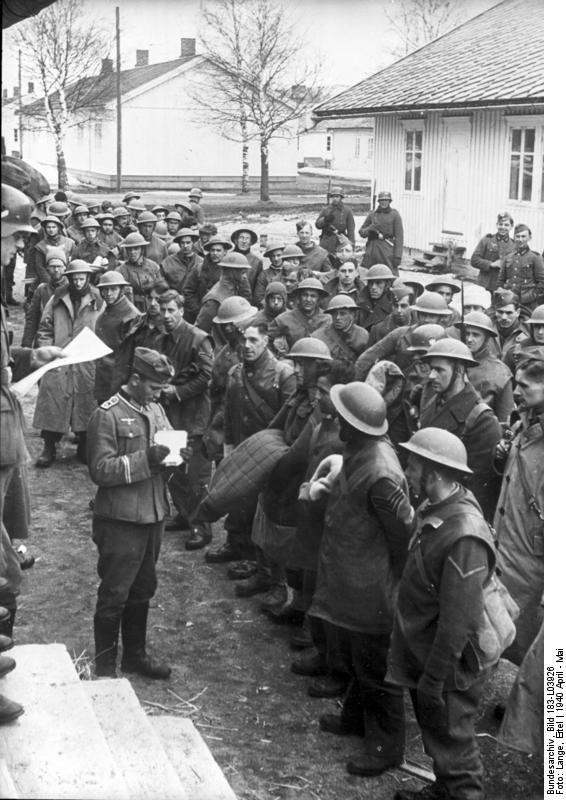 80 Years Ago—May 3, 1940: In Norway, Allied forces south of Trondheim surrender to the Germans. 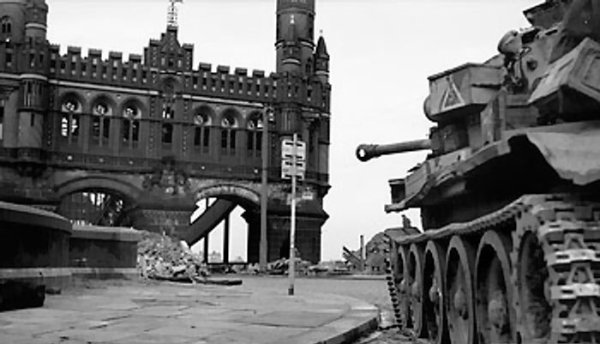 On Mindanao in the Philippines, US Eighth Army takes Davao.