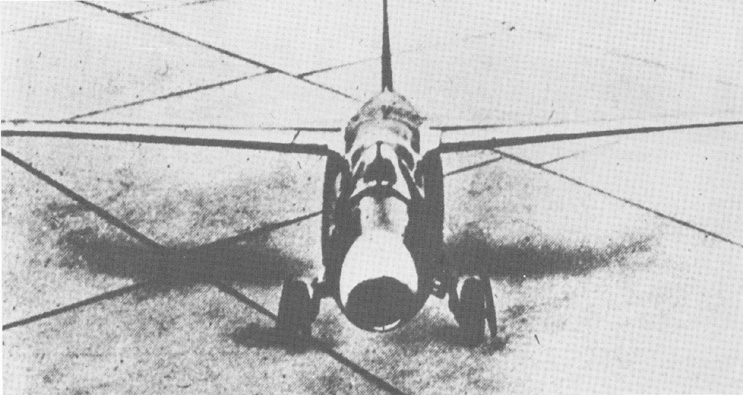 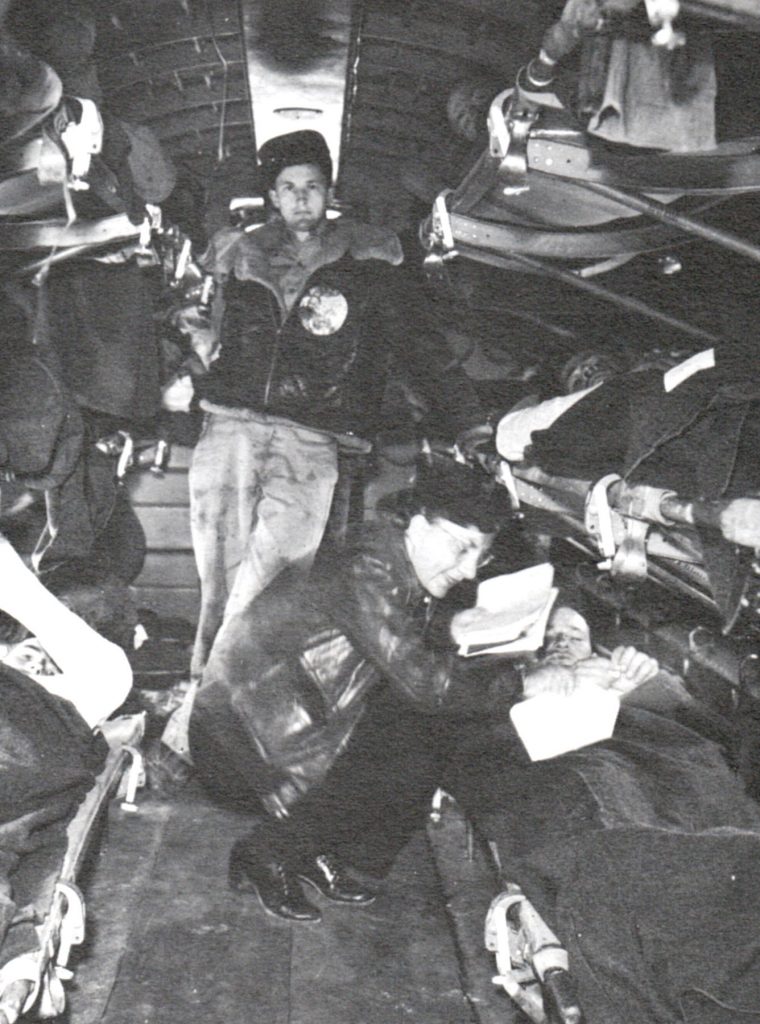 F-13 reconnaissance plane flies over Tokyo, the first US aircraft over the city since the Doolittle Raid of April 1942.