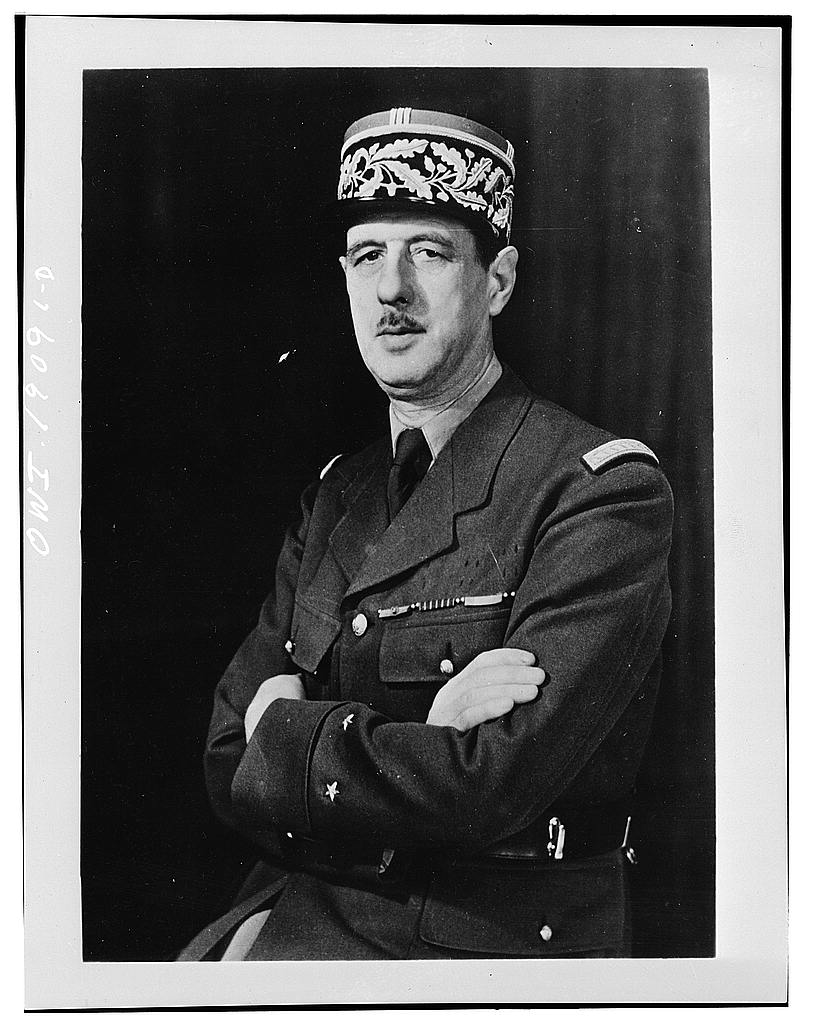 President Harry Truman establishes a panel to look into settlement of Jews in Palestine.