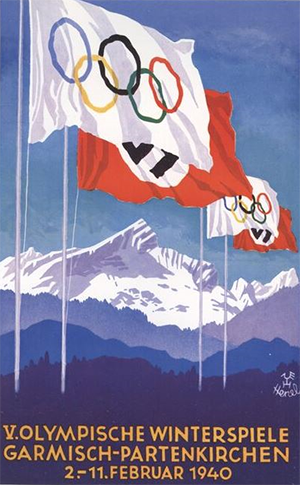 Poster for the 1940 Winter Olympics, scheduled to be held in February 1940 in Garmisch-Partenkirchen, Germany, and canceled (University of Oslo)

80 Years Ago—November 25, 1939: 1940 Winter Olympic Games, originally scheduled to be held in Sapporo, Japan, then St. Moritz, Switzerland, and then Garmisch-Partenkirchen, Germany, are cancelled due to the war. 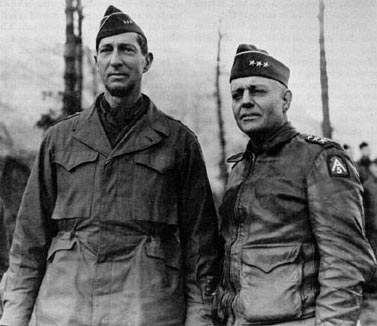