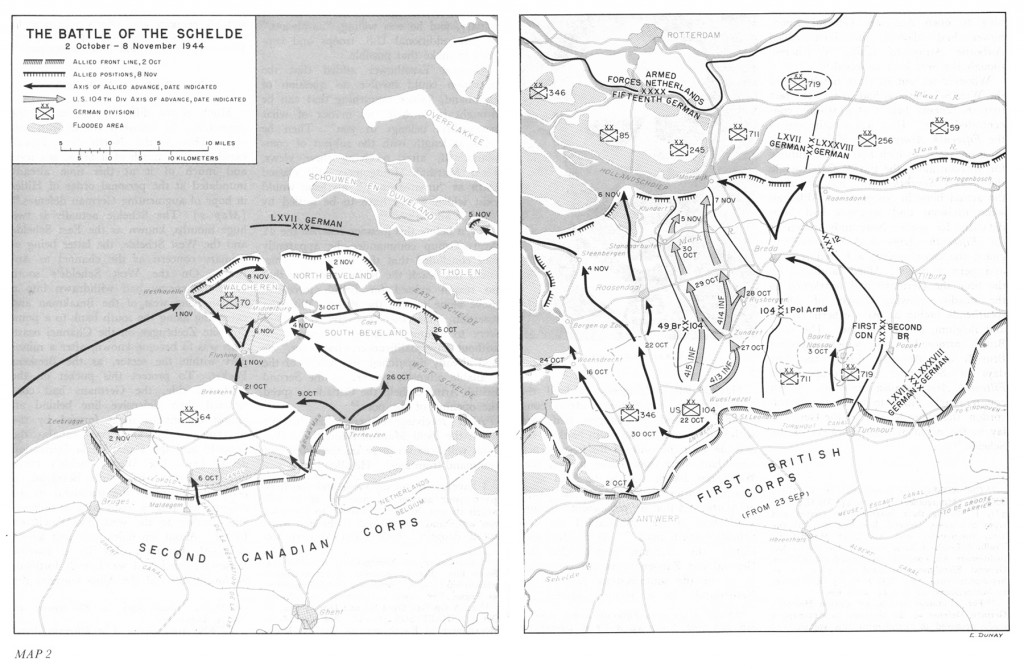 After his 258th victory, Luftwaffe ace Walter Nowotny is killed as his Me 262 jet is shot down by two US P-51 Mustangs.