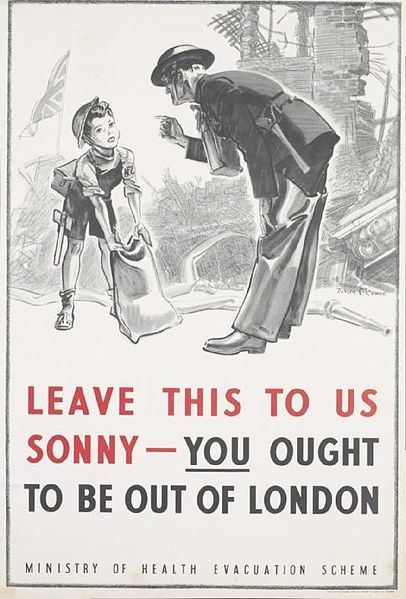 First of 50 WWI-era US destroyers traded to Britain arrives in the UK.

Uruguay cracks down on Nazi infiltrators and expels 13 German spies.

Indonesians riot against the Dutch.