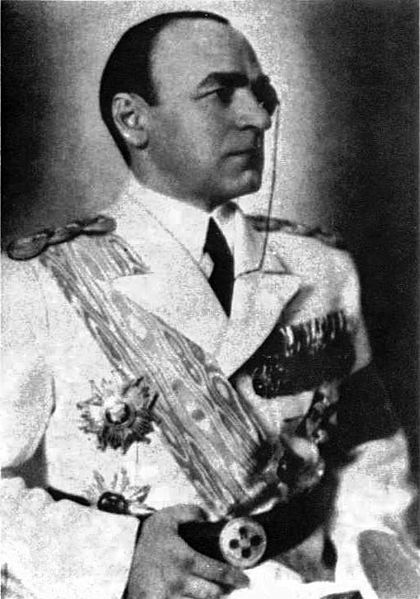 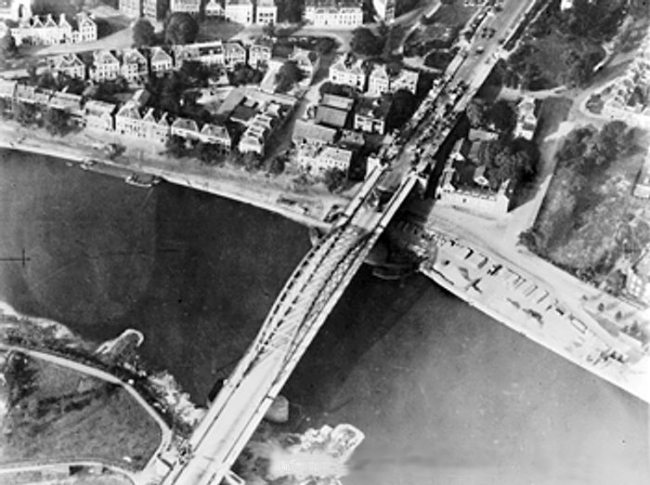 The bridge over the Nederrijn near Arhnem, the Netherlands, circa 19 September 1944. (Imperial War Museum)