Today we commemorate the 72nd anniversary of the D-Day landings. On June 6, 1944, the Allies landed on the beaches of Normandy to liberate Europe from Nazi power.

In August 2007, I was privileged to stand on Omaha Beach on a misty, overcast morning not unlike the men faced that historic day. As I stood on that long stretch of sand and gazed at those high bluffs which once bristled with machine guns, I was moved deeply. We’ve all seen the movies and watched the footage – men dashing with rifles in hand, stumbling in the waves, beckoning their buddies onward, sheltering against debris – falling to the sand. But being there and feeling that sand beneath my feet gave me another level of understanding. 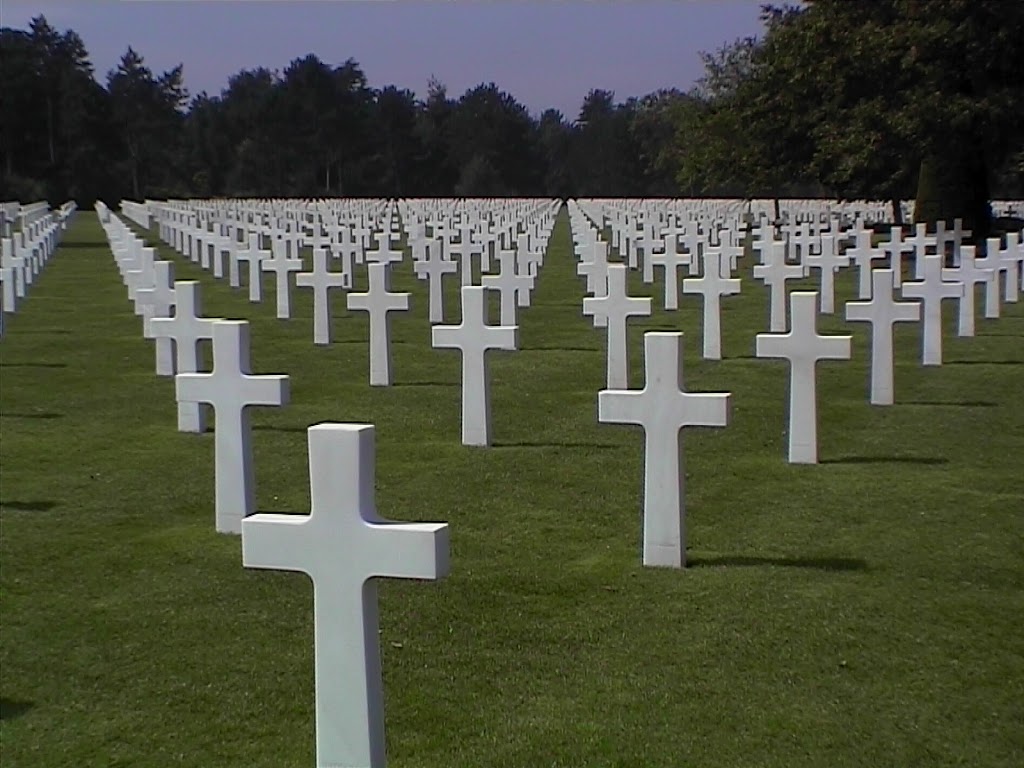 Today the Normandy beaches bristle with people on holiday – those who come to remember, and those who come to play. Children laugh and chase the waves and build sand castles. Tourists stand in silence, wipe tears, take pictures. This is as it should be. 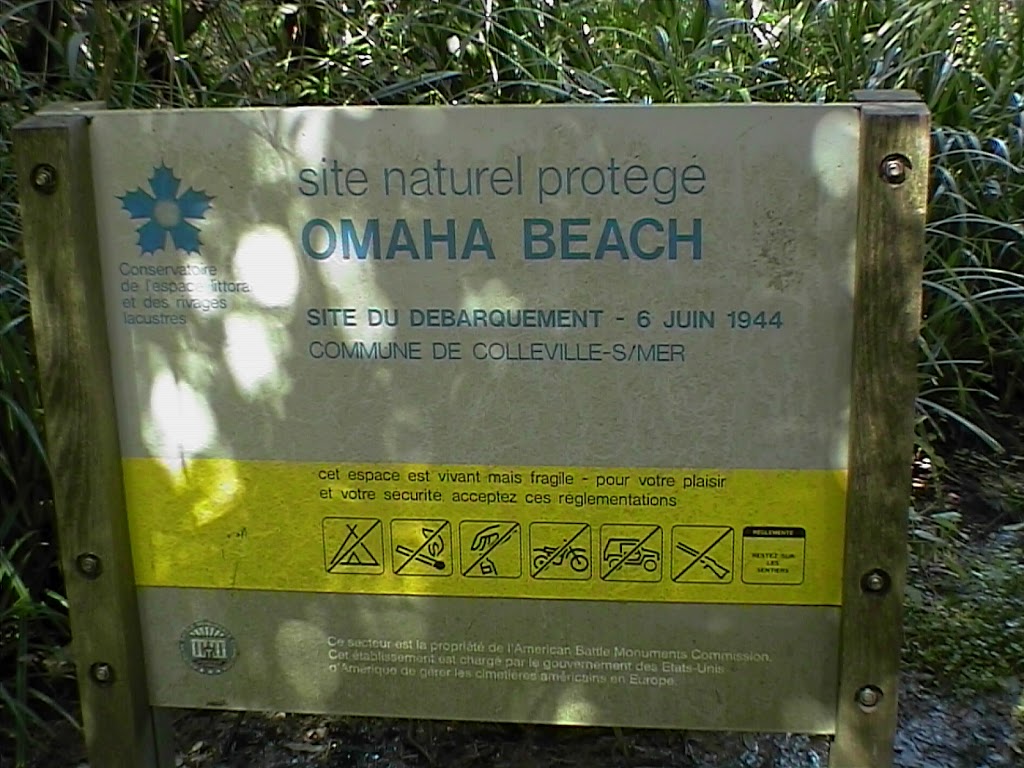 Seventy-two years ago, 155,000 American, British Commonwealth, and Free French troops landed in the biggest amphibious operation in history, along with free people from many other occupied nations. Take a moment today and remember those who risked their lives, who gave their lives so we can live in freedom.