A Dance in Donegal by Jennifer Deibel 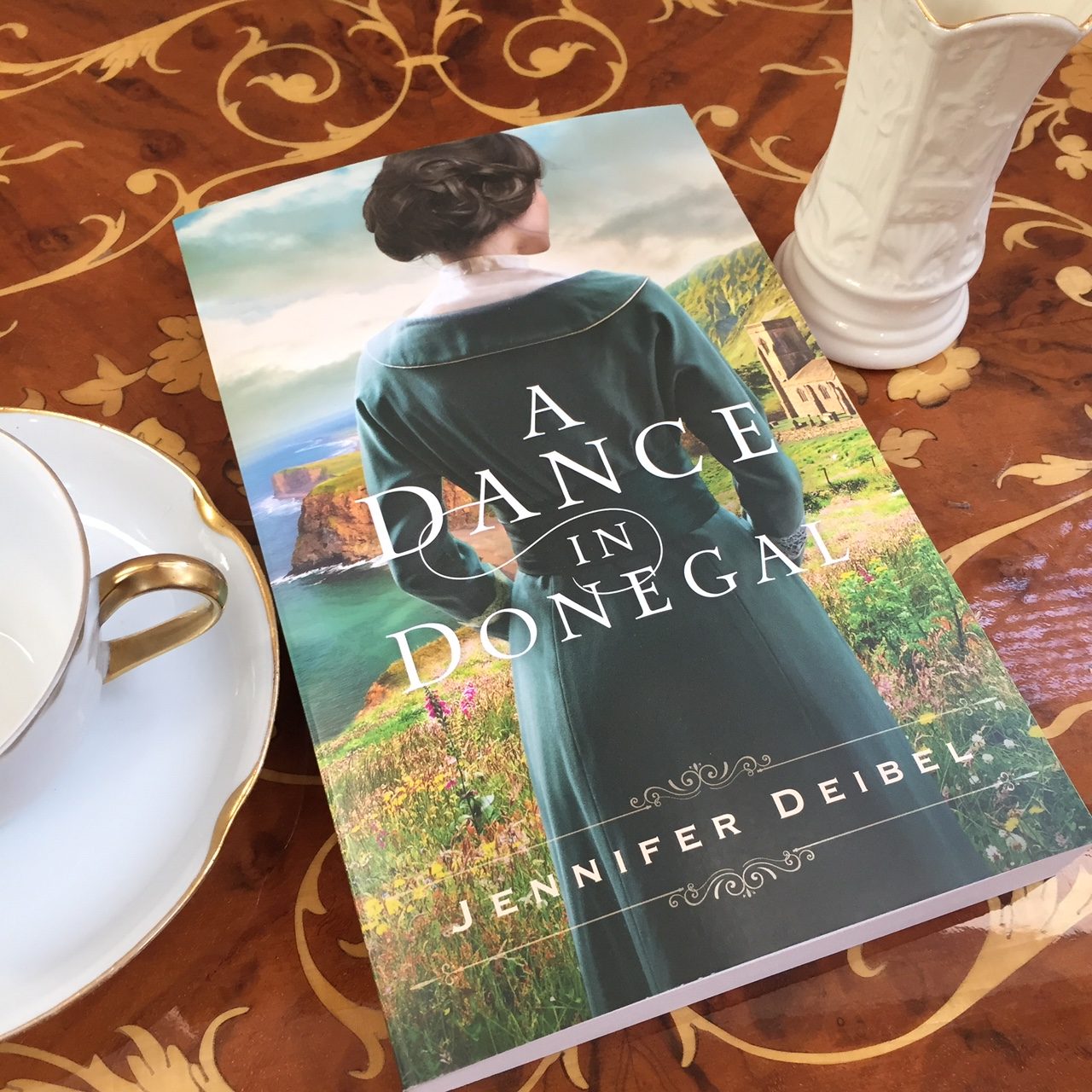 Reeling from her mother’s death, Moira Doherty decides to fulfill her mother’s last wish – for Moira to leave Boston and take a teaching job in Donegal, Ireland. Having grown up hearing her mother’s charming stories of the village of Ballymann, Moira agrees.

There she meets an assortment of characters, warm Brid and merry Sinead and sinister Buach O’Boyle – and handsome thatcher Sean McFadden, who keeps popping up when least expected. But Moira begins to hear whisperings about her mother, and many who welcomed her suddenly turn their backs on her. One of her older students, Aedach, seems determined to destroy Moira. When catastrophe falls on the young man, can she extend mercy to him – at the risk of her own life? And can she find out the truth about her mother before her own reputation is destroyed, and her dream along with it?

Rich in atmosphere, deep in meaning, and sweet in nature. Jennifer Deibel’s A Dance in Donegal captivated me. Moira’s courage and compassion and Sean’s solid strength make them endearing characters, and the supporting characters were both flawed and charming. I truly loved this story. 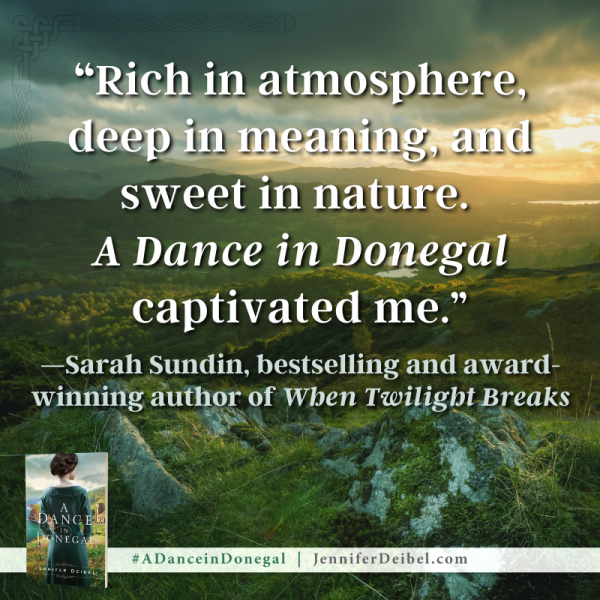