A Tapestry of Light by Kimberly Duffy 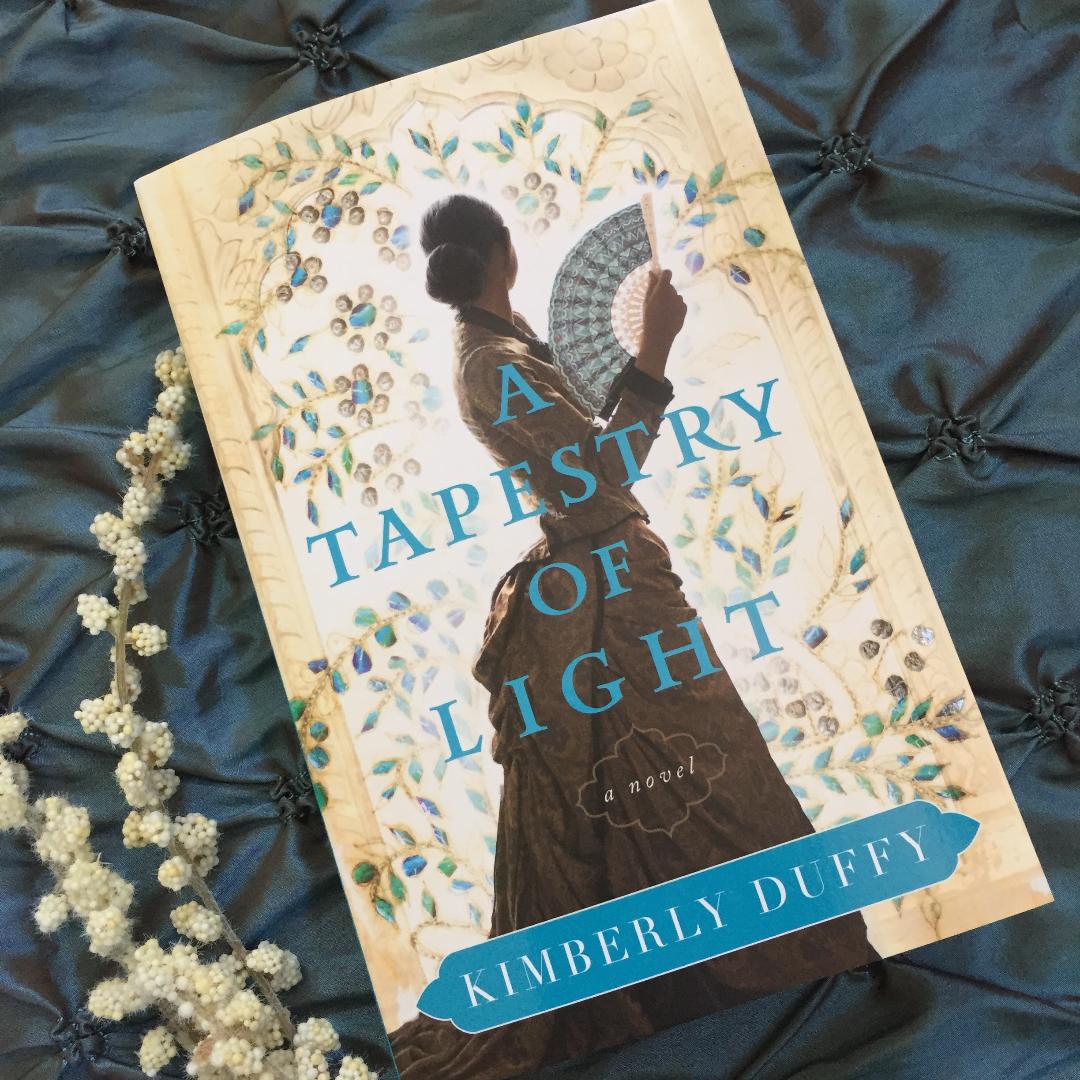 Half-English and half-Indian, Ottilie Russell doesn’t fit in either culture in Calcutta in 1886. Life has become more difficult since the death of her mother, and Ottilie just manages to support her beloved grandmother and her little brother Thaddeus through her skill with beetle-wing embroidery. Then her English grandmother, whom Ottilie has never met, sends an intriguing young man named Everett Scott to Calcutta. Everett bears the news that Thaddeus is the new Baron Sunderson and must come to England. Thaddeus, with his light skin, will be accepted in English society, but dark-skinned Ottilie knows she won’t – but she can’t bear the thought of being separated from her brother.

Rich in description, A Tapestry of Light delights on all levels. Ottilie and Everett’s stories broke my heart, but their growth and their compelling romance stitched my heart together again. With insight into race and culture and societal expectations, Kimberly Duffy has penned a thoughtful and exquisite novel. Don’t miss it!