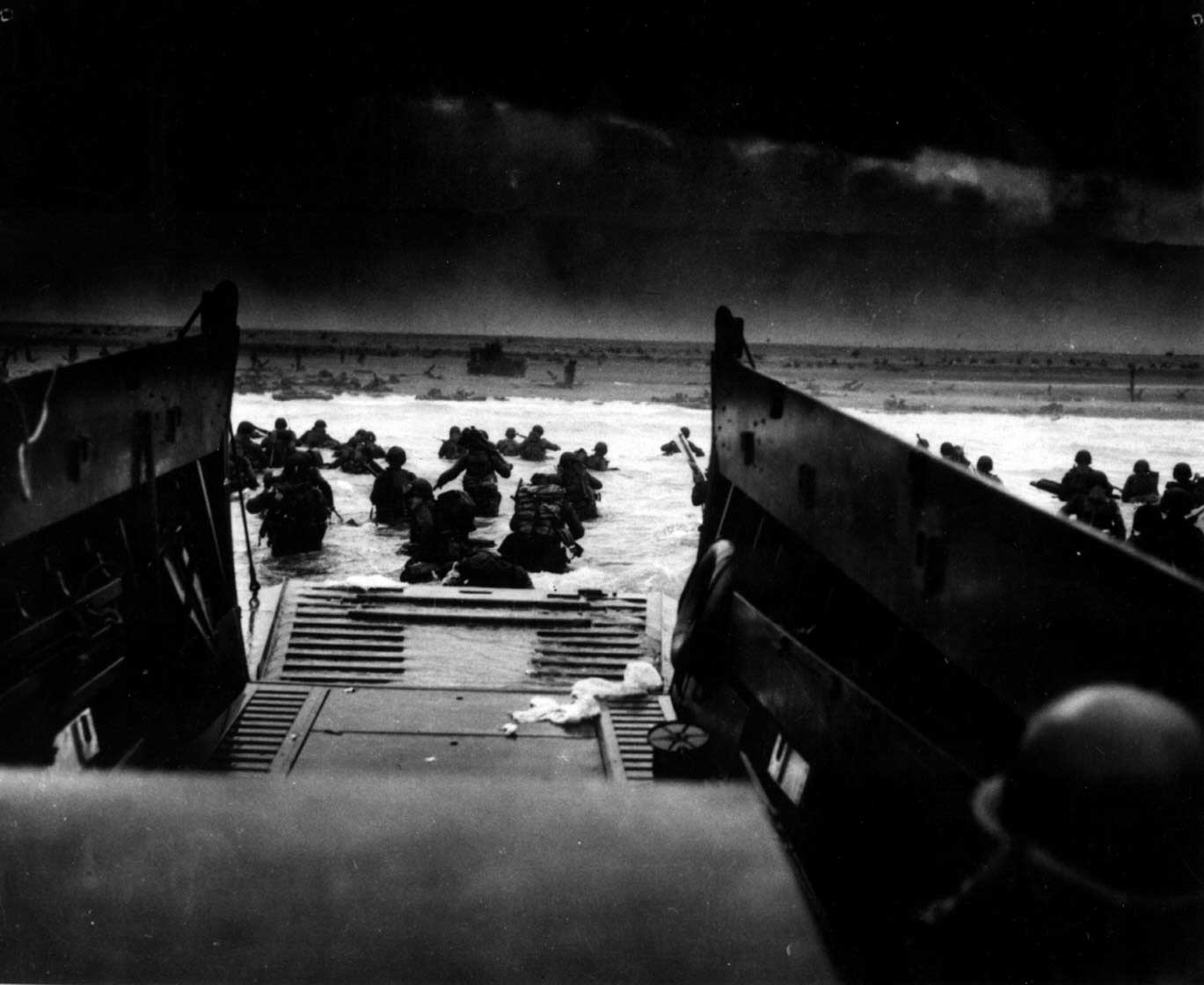 Today we commemorate the 73rd anniversary of the D-Day landings. On June 6, 1944, the Allies landed on the beaches of Normandy to liberate Europe from Nazi power.

As I’ve researched D-Day for my upcoming Sunrise at Normandy series, I’ve been deeply affected by the stories I’ve read – stories of courage, tragedy, nobility, selflessness, and determination. Stories of ordinary men who found themselves involved in one of the most dramatic days in modern history.

On that day, 156,000 American, British Commonwealth, and Free French troops landed in the biggest amphibious operation in history, along with free people from many other occupied nations. Those are the stories we remember – of GIs and Tommies storming the beaches of Normandy – and with good reason. But they didn’t act alone. 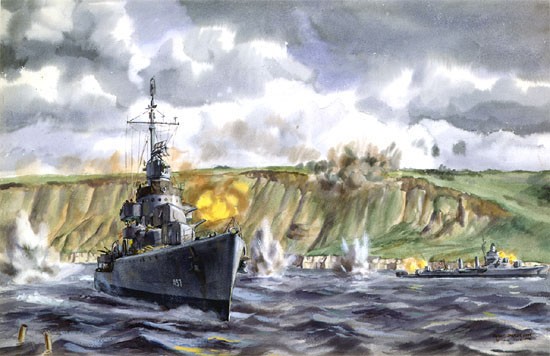 Almost 195,000 Allied naval personnel participated – bombarding German positions, sweeping mines, ferrying personnel and supplies, and guarding the fleet from German aircraft, surface vessels, and submarines. The ships of US Destroyer Squadron 18 charged within 800 yards of Omaha Beach to give direct support for the pinned-down troops at a critical moment, at great risk to ships and crew.

In addition, many personnel remained in England, coordinating the intricate operation, loading follow-up convoys, and preparing to treat the wounded. The scope of the invasion was monumental – and as small as the individual soldier approaching the beach, his breath erratic, his stomach heaving from seasickness, his mind battling between his very human desire for survival and his duty to defend the enslaved nations, his own country, and his buddies beside him. 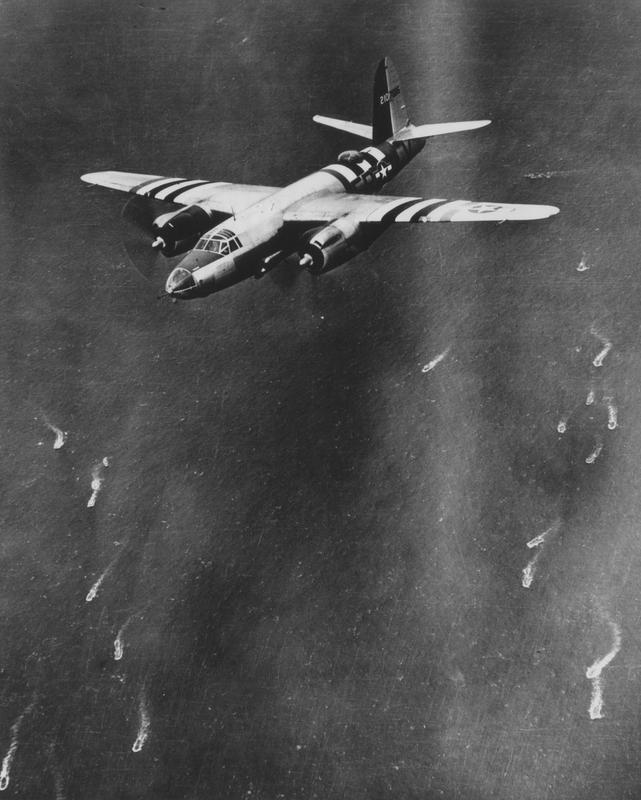 A B-26 Marauder of the 322nd Bomb Group in flight over ships heading for Normandy on D-Day, 6 June 1944. (Imperial War Museum, Roger Freeman Collection)

On this day, take a moment and remember those who risked their lives…who gave their lives so we can live in freedom.