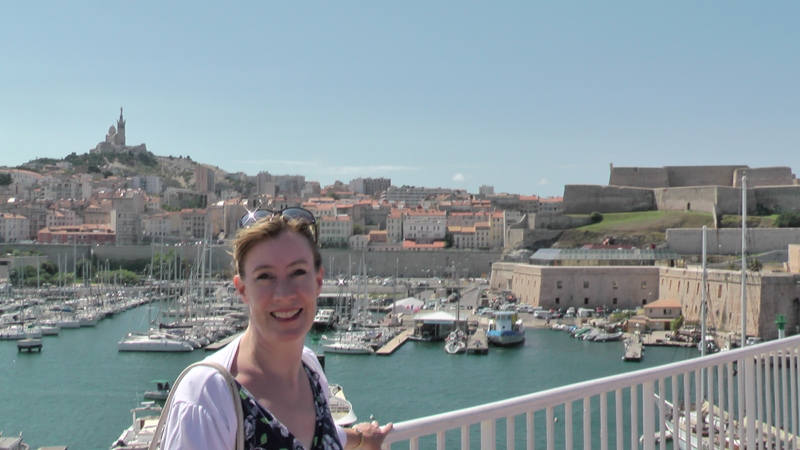 When my family had the opportunity to visit Italy and southern France in 2011, I was doubly delighted. Not only could we tour countries I had always longed to see, but I could conduct research for my Wings of the Nightingale series, which follows three World War II flight nurses in the Mediterranean. The third novel, In Perfect Time, revolves around Operation Dragoon, the Allied invasion of southern France on 15 August 1944, “France’s other D-Day.” 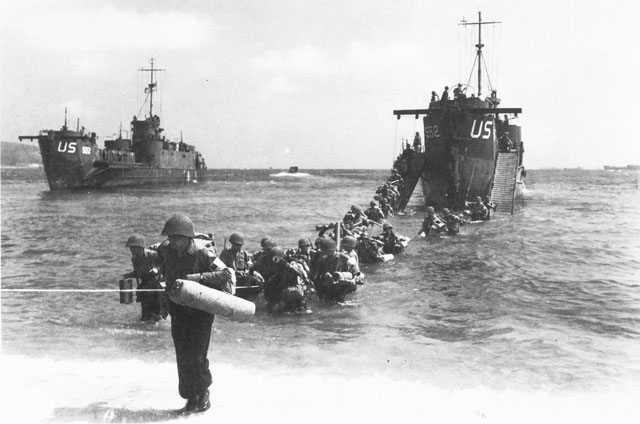 Troops of US 45th Infantry Division land at Ste. Maxime in southern France, 15 Aug 1944 (US Army Center of Military History) 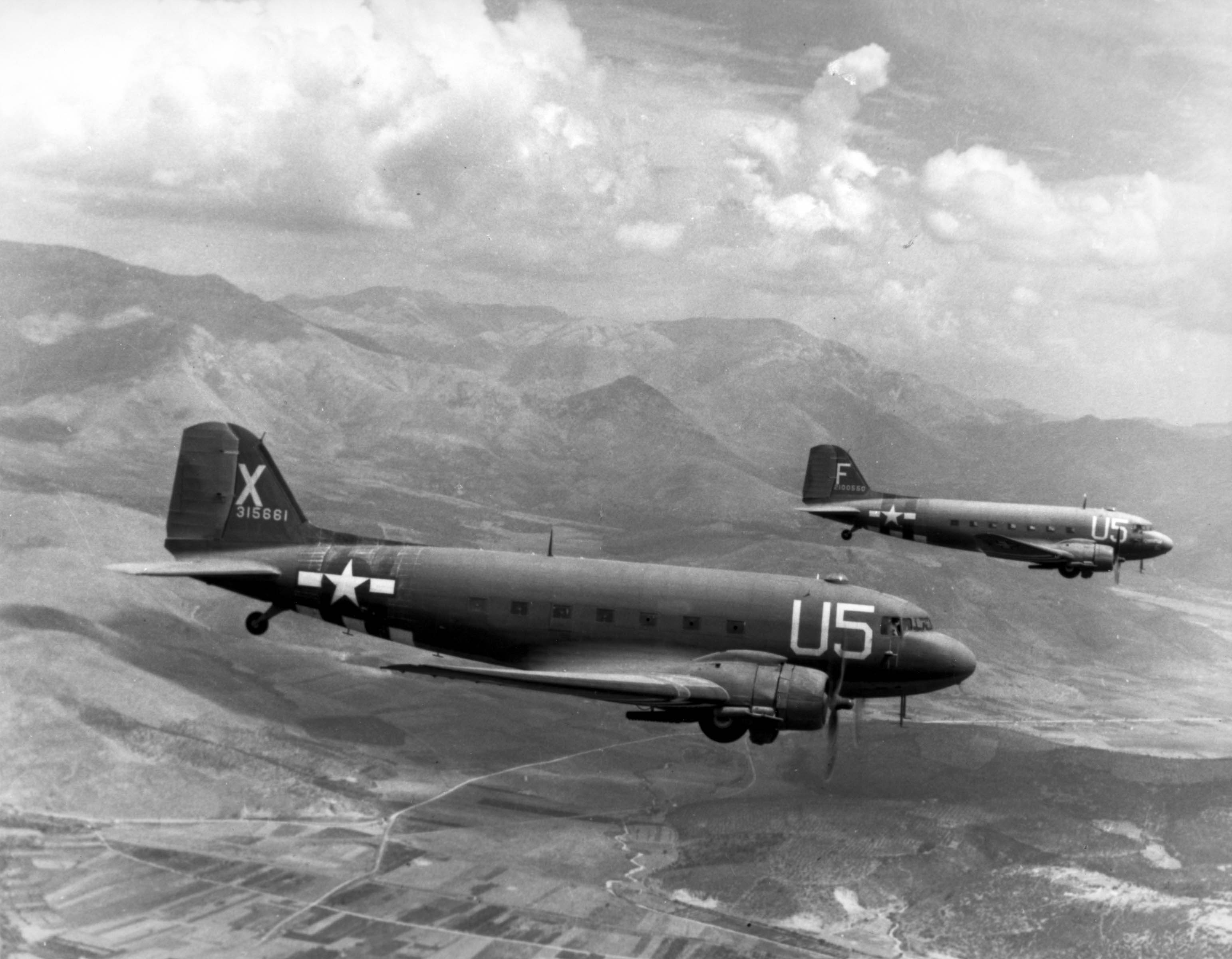 C-47 Skytrains of the 81st Troop Carrier Squadron loaded with paratroopers on their way for the invasion of southern France, 15 Aug 15 1944. (US National Archives)

Operation Dragoon is often forgotten, but it was vital to the war effort. The D-Day landings in Normandy had been successful, but the vast motorized Allied armies needed mountains of supplies, which required good ports. When the US Seventh Army landed along the poorly defended French Riviera, Gen. Alexander Patch’s masterful leadership led to swift victory. By the end of August the crucial ports of Marseille and Toulon were in Allied hands, and within one short month of the landings, the Dragoon forces had linked with the Overlord forces, freeing southern France from Nazi rule. 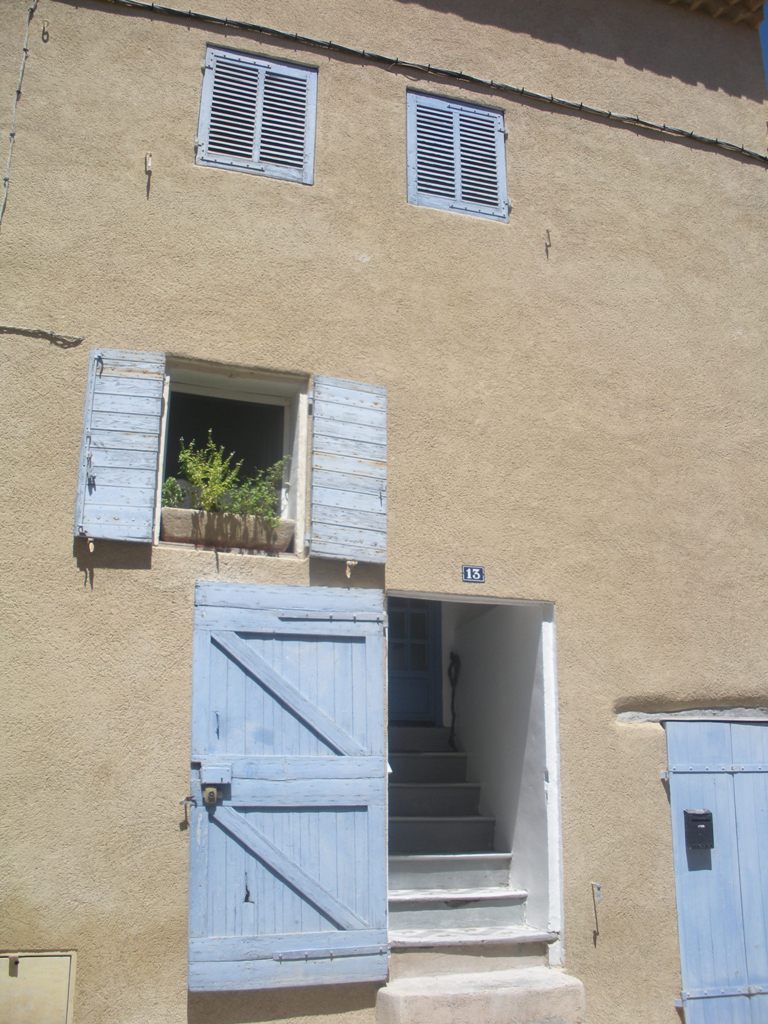 For our week in Provence, my teen daughter dreamed of ordering a baguette at the boulangerie in her high school French from a handsome, beret-wearing young man (dream dashed – the pudgy middle-aged woman behind the counter pretended not to understand one word she said). Her younger brother dreamed of seeing medieval catapults and trebuchets in action (dream fulfilled!). But I dreamed of seeing historical places and the sites included in my novel. 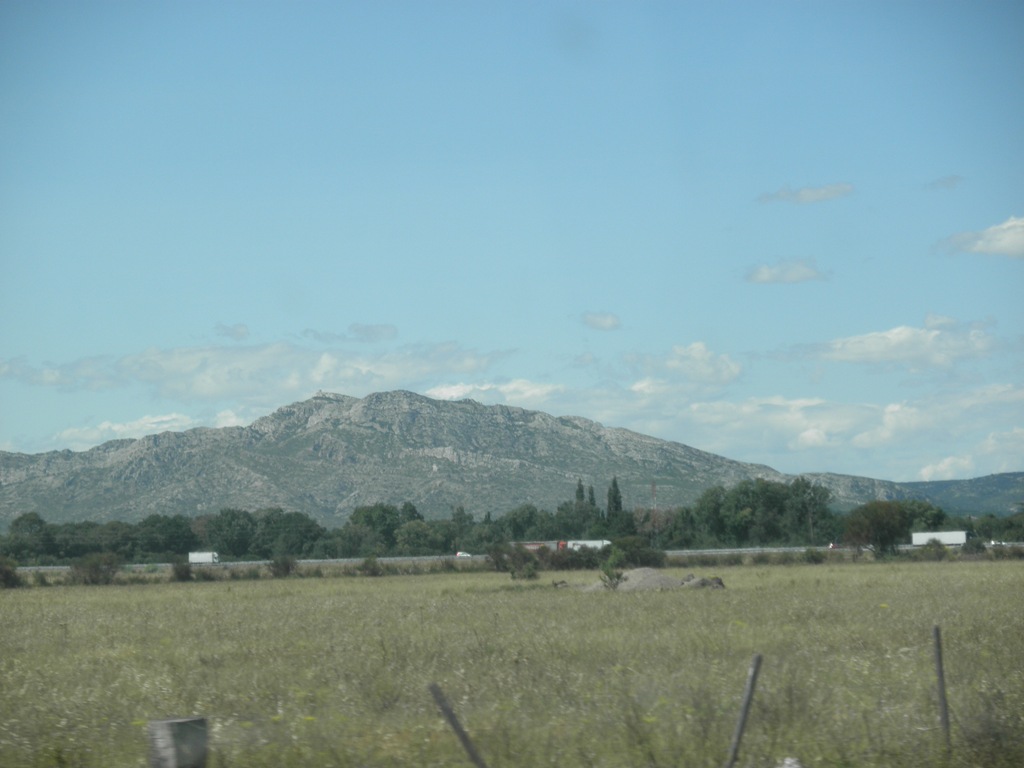 One of the sites on my list was the airfield at Istres near Marseille, where the Troop Carrier Groups and flight nurses were based in 1944. This was an important base for flying supplies to the front and for returning with the wounded. Since it’s an active military base, I didn’t expect to get close. To our surprise, we were able to drive right onto the base. We kept driving, kept taking pictures, expecting at any minute to be chased down by an armored vehicle. We weren’t. The field looks generic, but I felt the history, even more poignant because the men and women based at Istres were unsung heroes who didn’t receive – or expect – the accolades reserved for men on the front. But I remember their work, their courage, and their sacrifice. 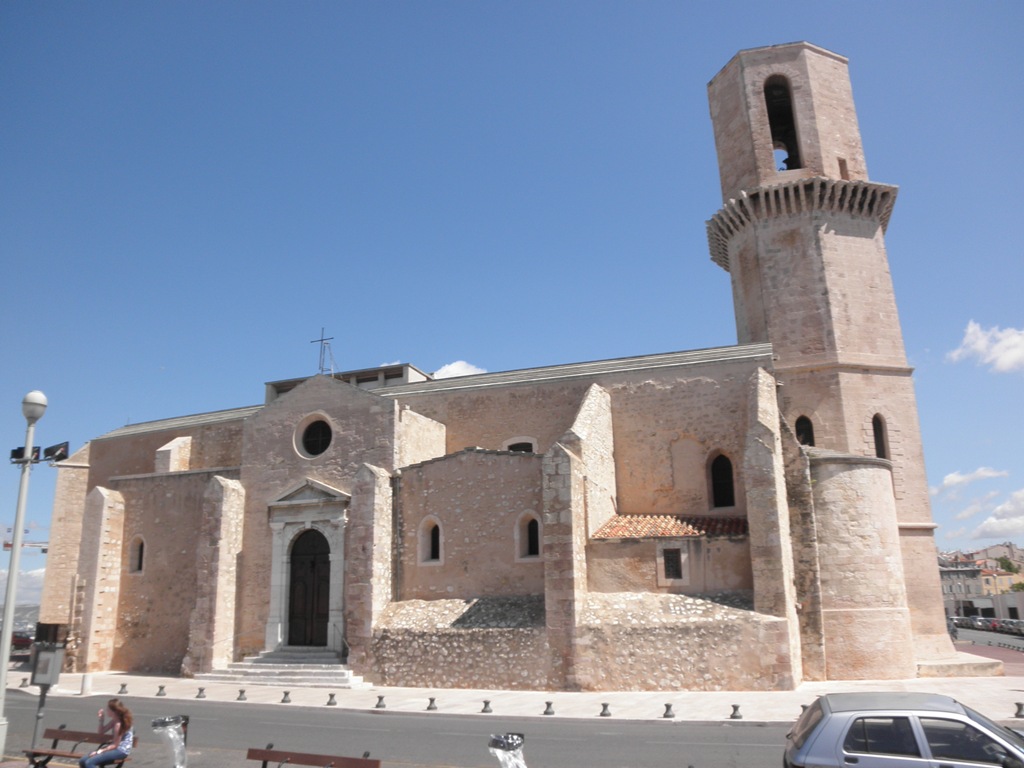 In my novel, Kay and Roger spend a romantic day in the Vieux Port area of Marseille, so my family traced the route they’d take. While the port would have been crammed with Liberty cargo ships in 1944, colorful sailboats filled the docks in 2011. In World War II, most of the buildings had been razed in the German campaign to flush out French partisans, but modern buildings take their place today. Yet some things haven’t changed—the cathedral of Notre Dame de la Garde high over the city, the fishmongers with their huge trays of fish for sale, the massive stone fortresses at the mouth of the harbor, and a tiny gem of an ancient pink limestone church called Eglise St.-Laurent. All these things worked their way into In Perfect Time. 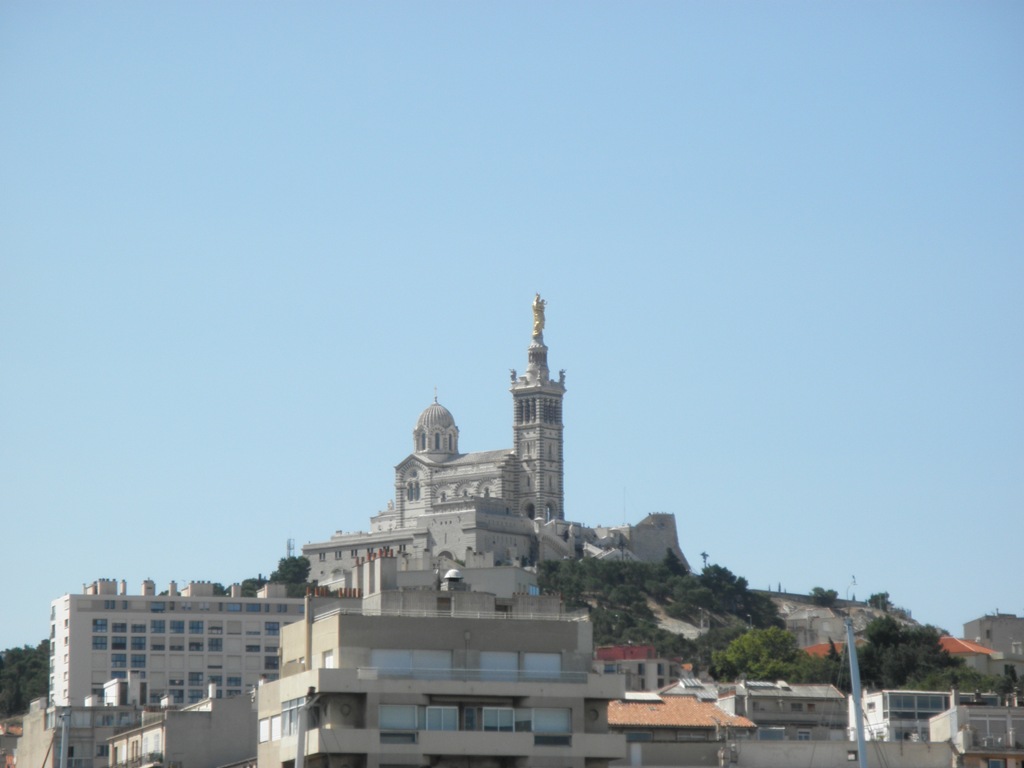 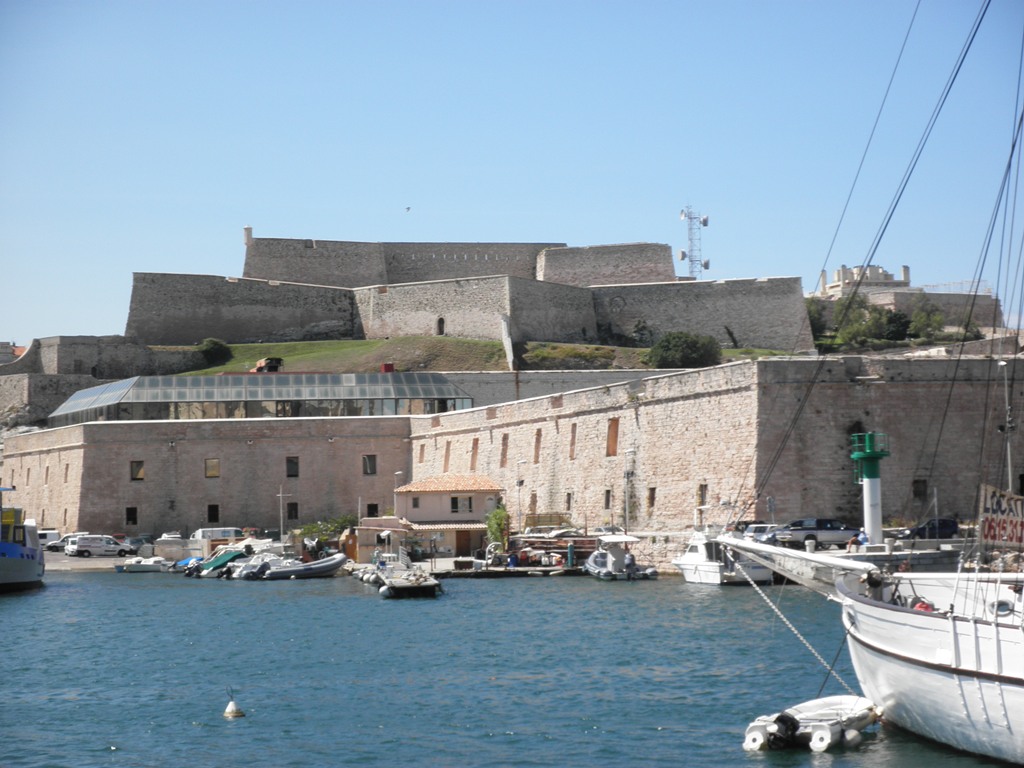 For the novelist, sensory details help bring the story to life—from the smell of lavender to the thrum of cicadas to the intense turquoise of the Mediterranean to the tang of a good baguette. Even if the baguette is not served by a young man in a beret.

More importantly, visiting these sites made history come to life. The black and white photos popped into color. The numbered military units and arrows on the map became the real-life, ordinary men and women who performed extraordinary feats, freeing the world. 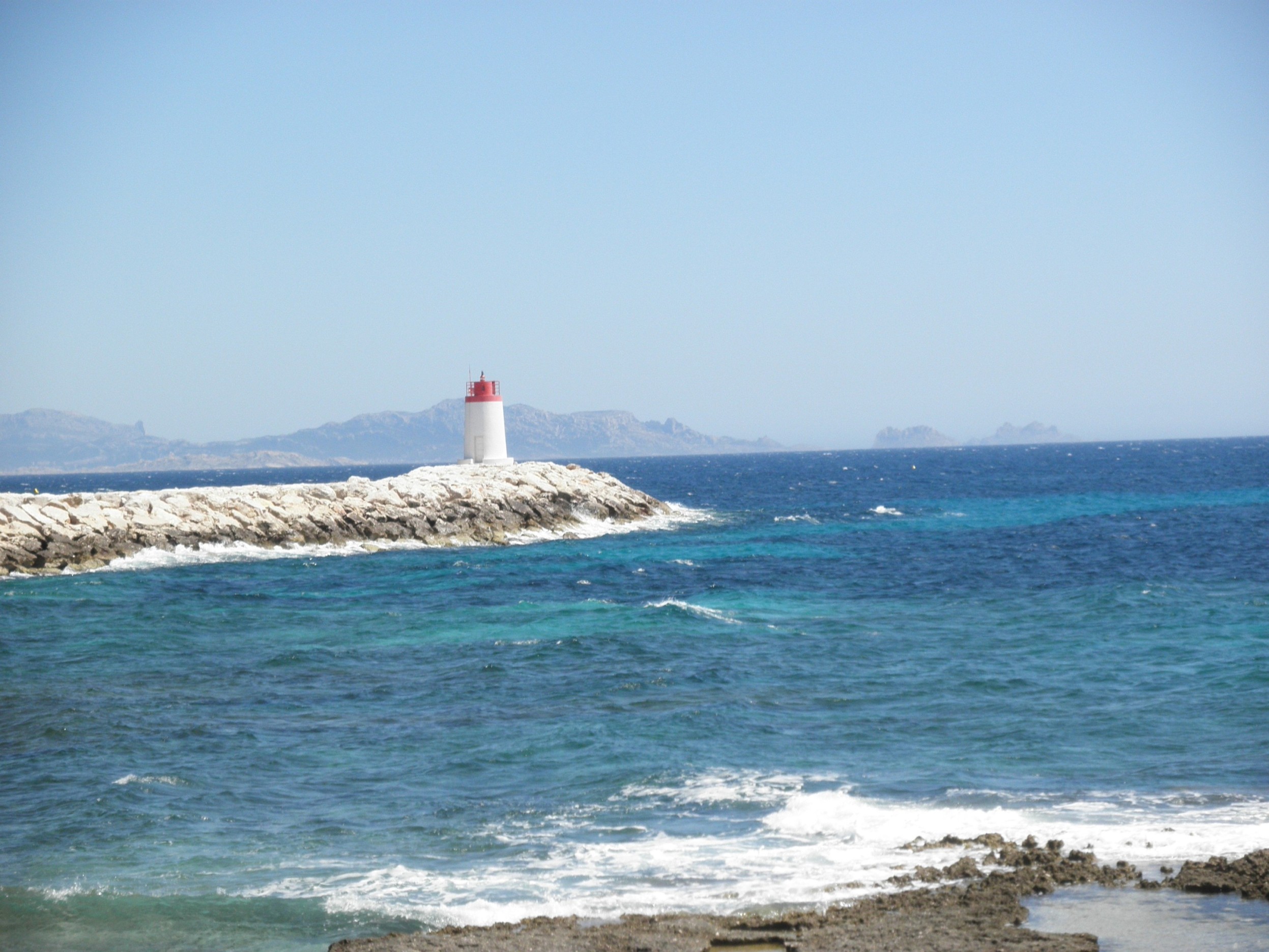 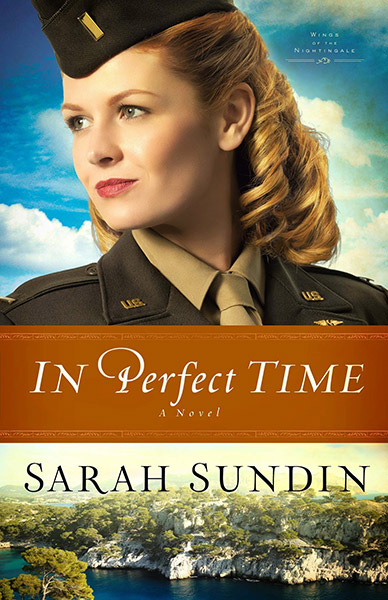 In Perfect Time is the third book in the Wings of the Nightingale series, but it stands alone. Flight nurse Lt. Kay Jobson collects hearts wherever she flies, leaving men pining in airfields all across Europe. So how can C-47 pilot Lt. Roger Cooper be immune to her charms? Still, as Kay and Roger cross the skies between Italy and southern France, evacuating the wounded and delivering paratroopers and supplies, every beat of their hearts draws them closer to where they don’t want to go.

In Perfect Time is available at Amazon, Barnes & Noble, ChristianBook.com, and Books-A-Million.