Lessons from the 1940s – No Complaints 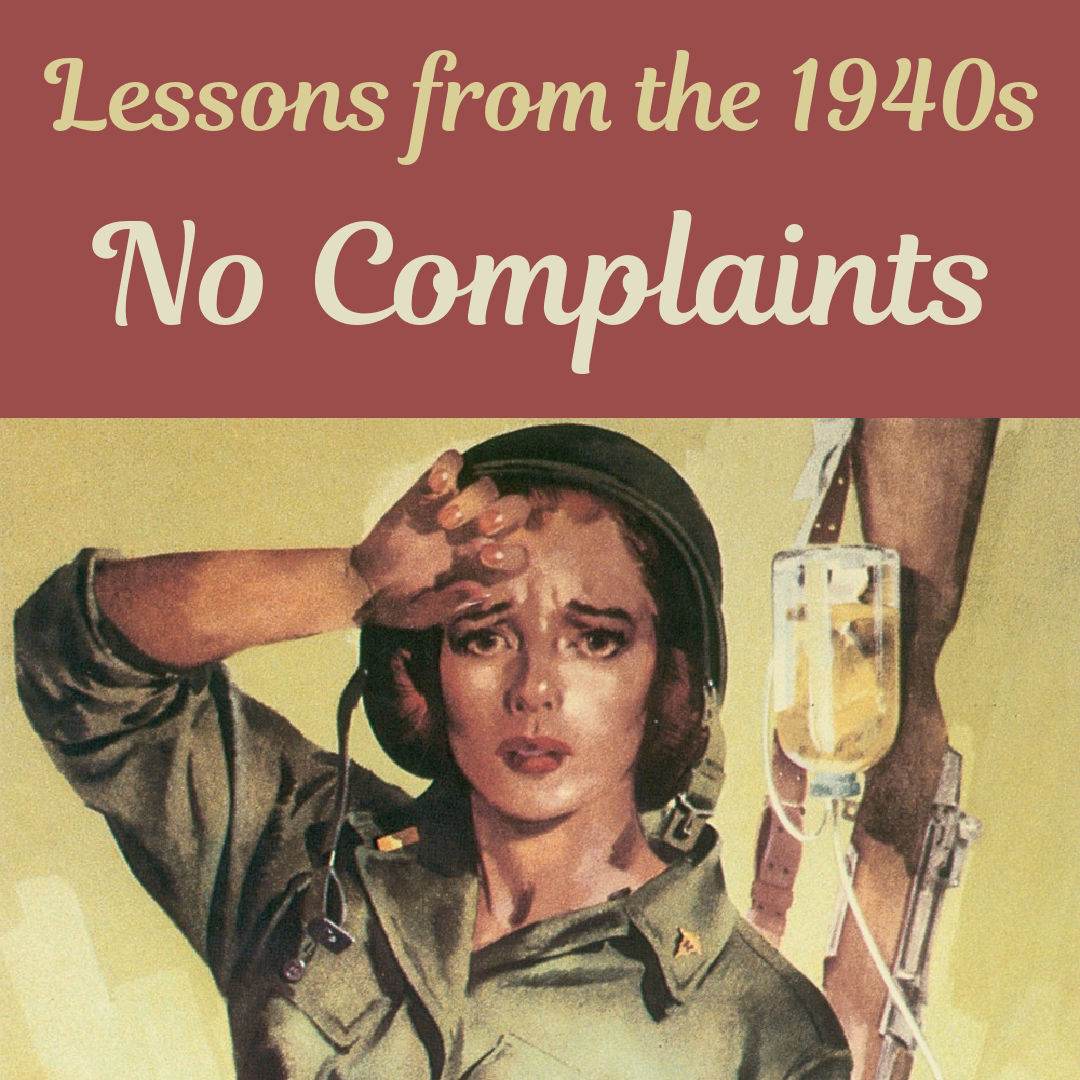 They waded ashore in chest-deep water in Algeria and took shelter behind sand dunes. Snipers and strafing fighter planes aimed for them. They ate cold rations and dug slit trenches and dealt with fleas, mosquitoes, lice, and flies. And they were women. 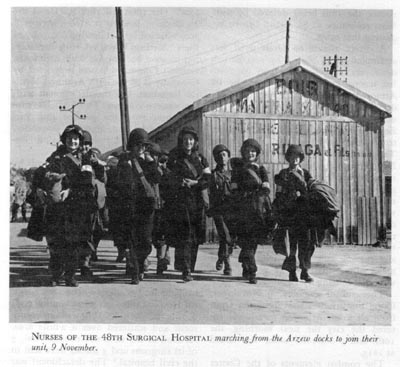 Nurses of the US 48th Surgical Hospital marching from the Arzeu docks, Algeria, 9 November 1942 (US Army Medical Department)

When I was researching nursing in the Mediterranean Theater (North Africa, Sicily, and Italy) in World War II, I was struck by the conditions these young women worked in.

They had a difficult job to begin with. Work schedules varied, usually on the order of twelve hours a day, six days a week – but in crisis times, they worked far more. They took care of the wounded and watched healthy, promising young men die. Their tent hospitals were often bombed – sometimes by accident, sometimes when conditions forced them to set up close to military targets, and sometimes by intent.

Sleep, when it came, was in a crowded tent with a slit trench down the middle – both for protection during attack and for drainage of rainwater. The women dealt with mud so thick it pulled their combat boots off. To prevent malaria, they took Atabrine which turned their skin yellow. Supplies were often short, and the women improvised with available materials. They washed their hair and their underthings in their helmets.

This was no day at the spa. 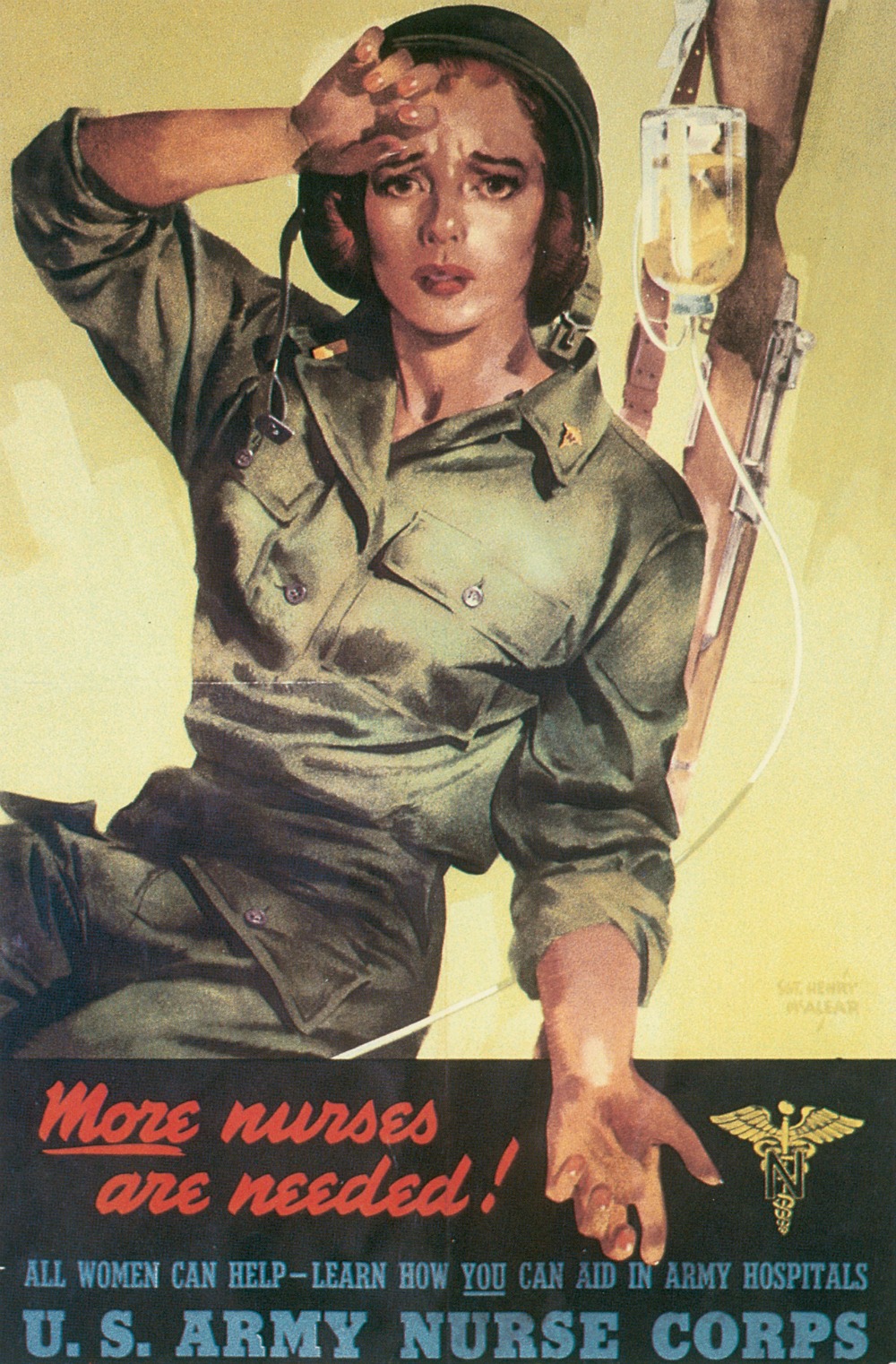 Did they complain? I know they did, but what I’ve read recounts girls giggling in their slit trenches, working together with purpose, and bearing up astoundingly well. During the Anzio campaign in early 1944, when the hospitals were attacked almost every day and several nurses were killed, the commanders considered evacuating the nurses. The women refused. They had work to do and they could handle it. (Read more: “Courage under Fire: US Hospitals at Anzio”). 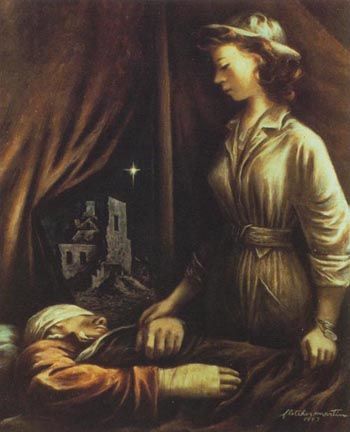 I wrote this in my nice clean office wearing nice clean clothes with a nice clean meal in my tummy. No mud. No bugs. No enemy attack. How often do I complain?

We have a complaining culture. Despite excellent living conditions, we complain. I know I can learn a lot from the nurses of World War II.