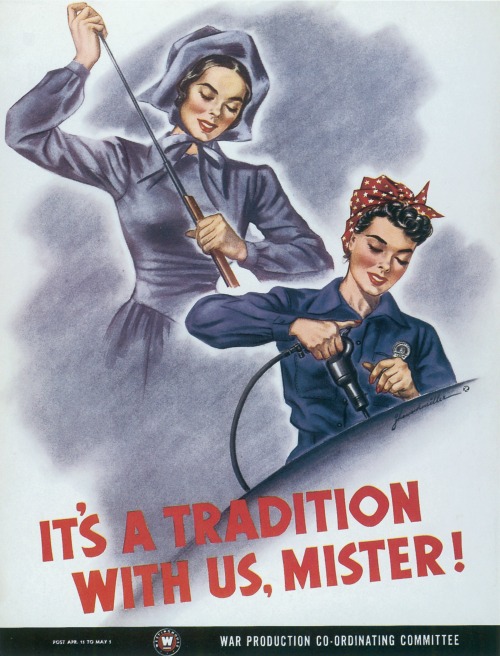 World War II was a turning point for women. Before the war, few married women had jobs – in fact, most men considered a working wife a shameful sign that he couldn’t provide for his family. Unmarried women found few careers open to them, namely in nursing, teaching, and as secretaries.

The war changed that. In 1940, 132 million people lived in the US. and during the war 11 million men and women served in the armed forces. Even if the economy had continued at pre-war levels, this would have represented a significant drop in the workforce. But US production skyrocketed to supply planes, ships, guns, ammunition, uniforms, and food for the Allies. Women needed to work for the sake of their country. 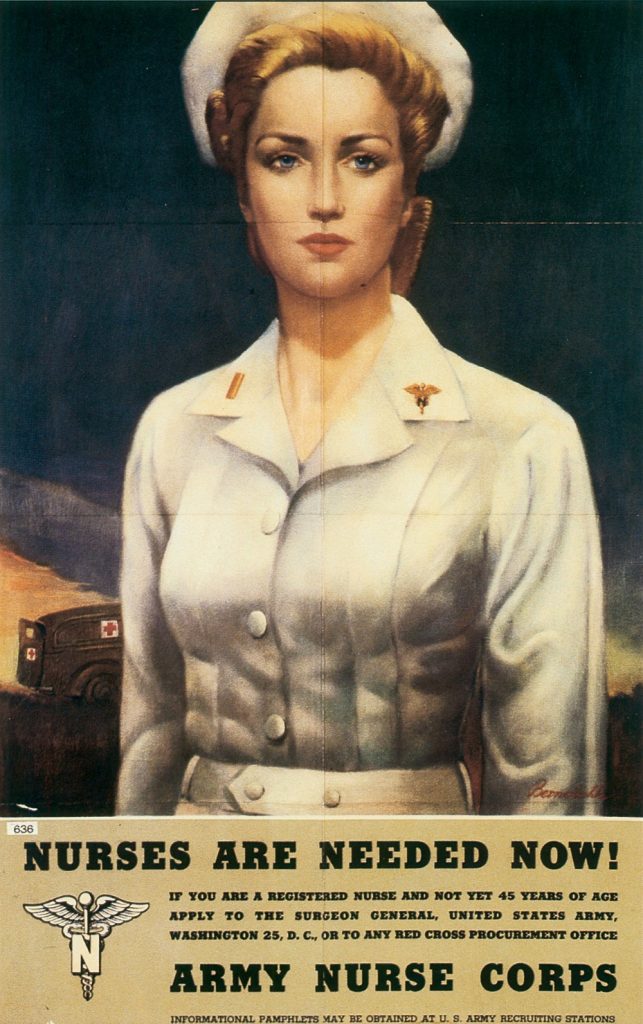 More nurses were required, and 67,000 women joined the Army Nurse Corps and the Navy Nurse Corps. Nurses also expanded their traditional roles. Five hundred women served as flight nurses when the Army Air Force pioneered medical air evacuation. Each evacuation flight was staffed by a nurse (an officer) and a male surgical technician (a technical sergeant). She outranked him. She gave him orders. And without a physician on board, she made the decisions in flight. These were revolutionary roles for women.
Women were also recruited into the military. Two hundred thousand American women served as WAVEs (Navy), WAACs (Army), Spars (Coast Guard), or in the Marines. By placing women in noncombat positions, more men were available for combat duty. “Free a man to fight” was the slogan. 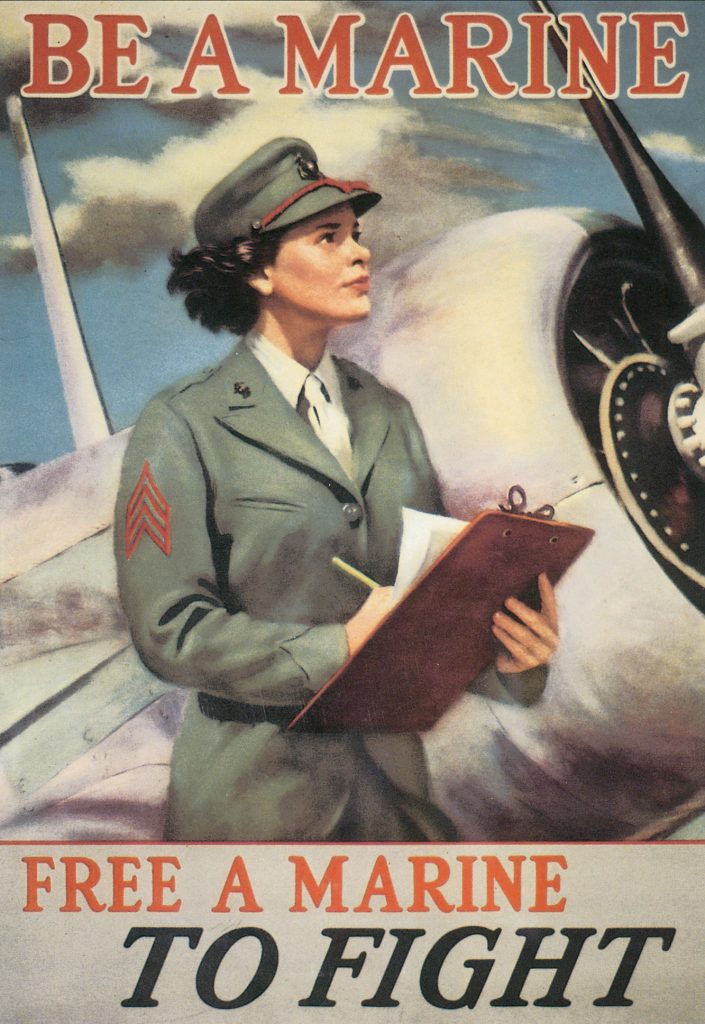 Also, 19 million women in the United States followed Rosie the Riveter’s example and took jobs, a third of them in factory work. By 1943, women formed one-third of the civilian workforce. While they faced opposition on the job site and in society, they proved themselves able workers. In fact, some jobs benefitted from women’s smaller fingers and attention to fine detail. 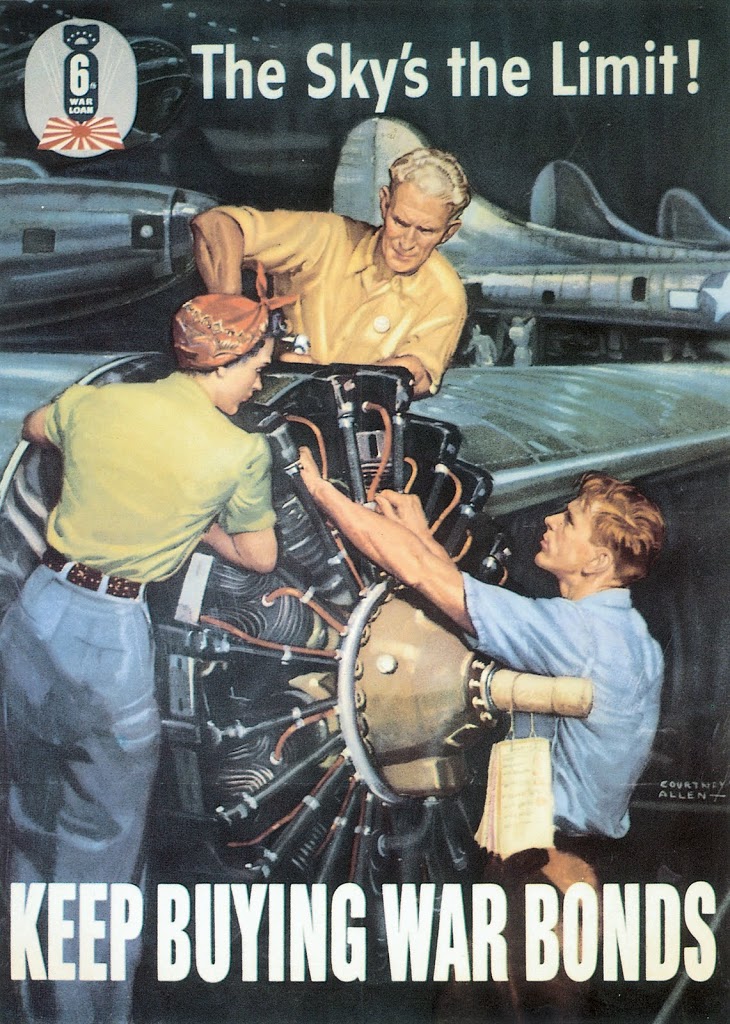 While the 1940s woman went to work for the sake of her country, she found unexpected personal benefits. She learned she could do things she never thought she could do. She earned her own money and discovered the freedom that gave her. She found satisfaction in her work.
This is a lesson today’s woman has learned well. All of us who have a career outside the home – full-time, part-time, or for a season of life – owe a lot to the nurses, WAVEs, and Rosies of World War II.