The Lines Between Us by Amy Lynn Green 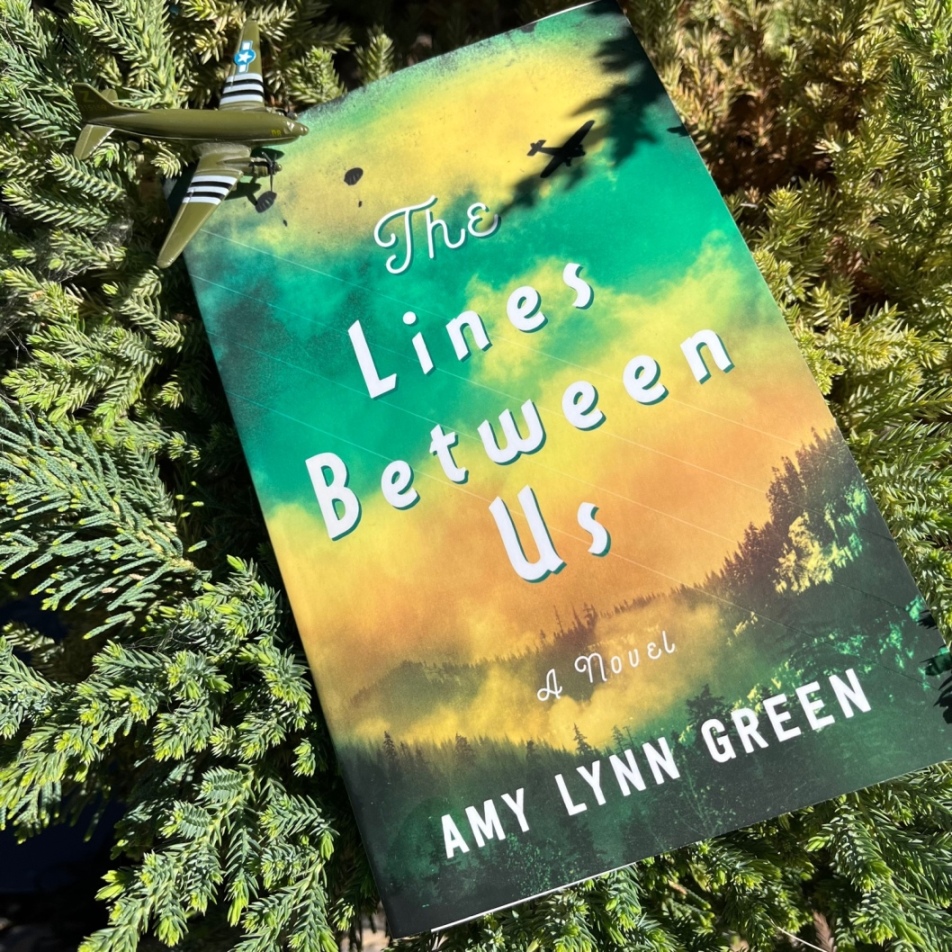 When the Japanese attack Pearl Harbor, a budding romance between Dorie Armitage and Gordon Hooper is clipped short as Dorie is appalled by Gordon’s pacifism. Worse, in Dorie’s eyes, Gordon influences her brother Jack into becoming a conscientious objector. Dorie herself enlists in the Women’s Army Corps, even though her penchant for defying rules makes military life rather difficult for her.

As conscientious objectors, Gordon and Jack are trained as smokejumpers, parachuting into the Oregon forests to fight wildfires. But an alarmingly high number of fires erupt in the off-season, one of which critically injures Jack. Suspicious, Gordon begins to investigate.

Just as suspicious, Dorie arrives for her own investigation, telling a bushel of lies along the way. Gordon and Dorie have no interest in working together, but their mutual need to find the truth drives them to set aside their distrust. Roadblocks impede their investigation at every turn, and it becomes more and more apparent that the fires are no accident – and someone doesn’t want the truth revealed.

Amy Lynn Green returns with a sophomore novel as delightful as her thoroughly delightful debut! With vivid characters, The Lines Between Us explores fascinating aspects of the US Home Front in World War II – and with a flair. Humor and danger are deftly woven with thoughtful themes about honesty and the true meaning of courage. I adored this novel and recommend it highly!