The Winter Rose by Melanie Dobson 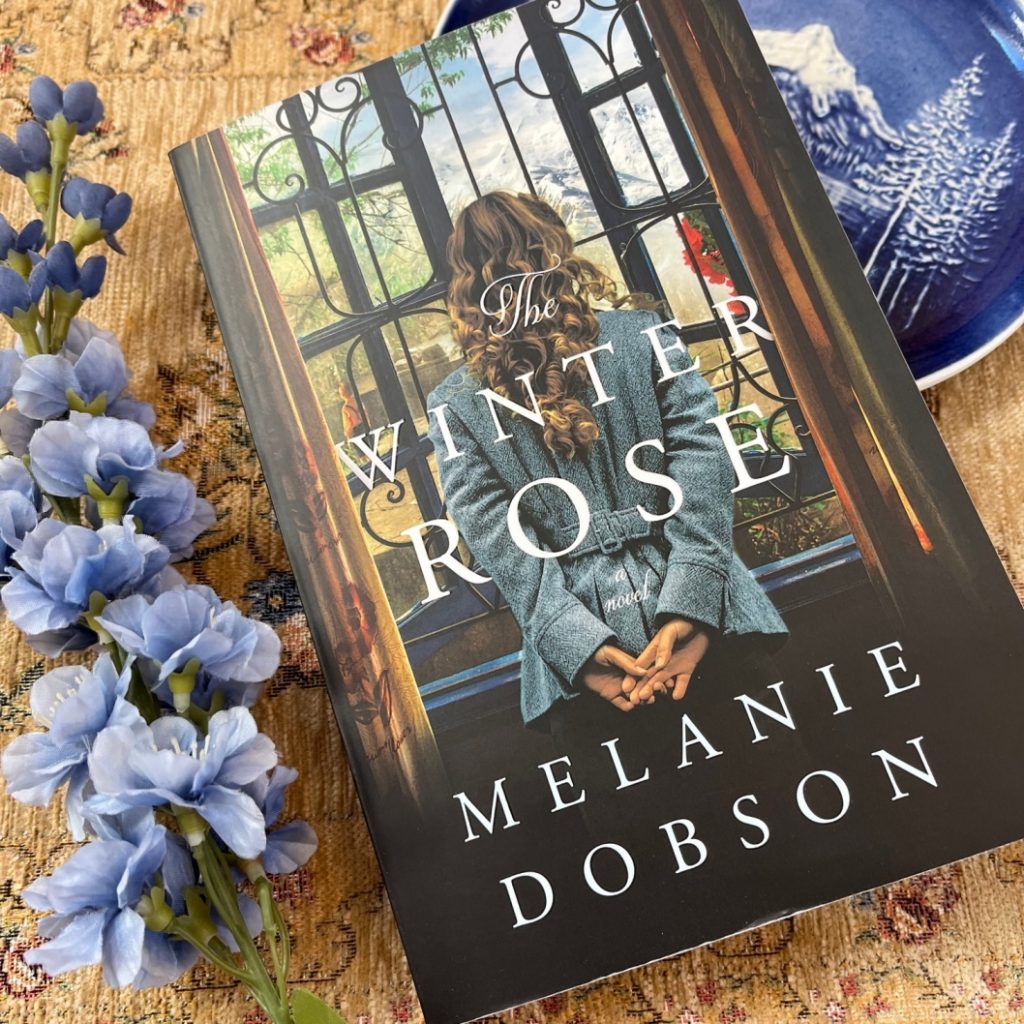 During World War II, American Quaker Grace Tonquin works tirelessly to transport Jewish children from Nazi-occupied France over the dangerous Pyrenees into safety, a road ultimately taking Grace and some of the children back to Oregon, the home of her has-been movie star mother – the very place Grace longed to escape.

Undaunted, Addie travels to Oregon to find answers. Instead she finds more secrets – of tragedy and pain and regret. And unearthing them could have consequences even more painful.

A thoughtful look at the secrets we keep, why we keep them – and the cost and reward of revelation. Melanie Dobson‘s The Winter Rose plumbs the depths of an intriguing group of characters, more interconnected than they know, as past and present collide. Set among two ranges of mountains and two eras in time, Melanie’s beautiful writing brings the history, the setting, and the characters to life. Highly recommended.