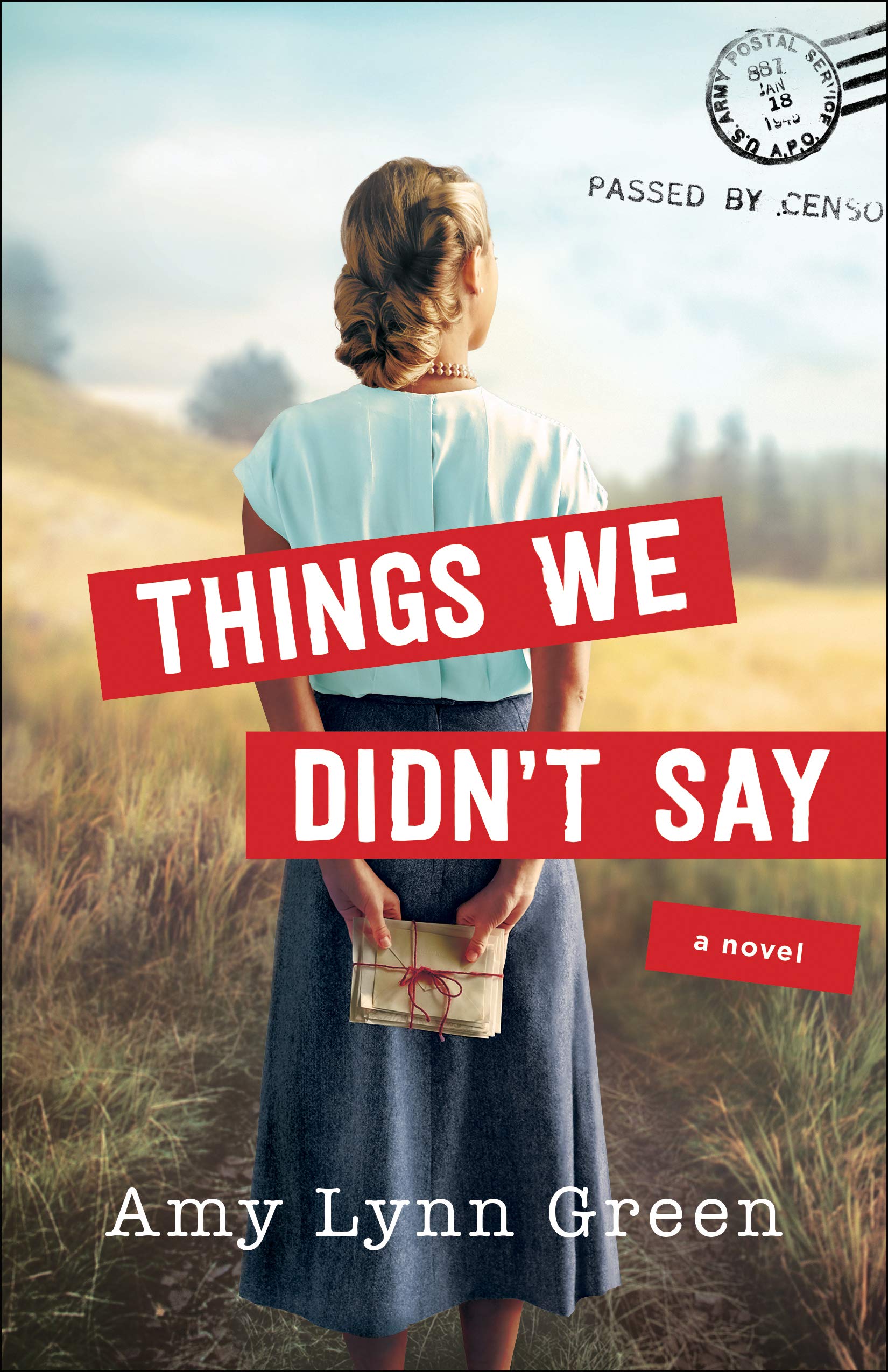 Linguistics expert Johanna Berglund is strong-willed – and the last thing she wants is to leave her university life for her small Minnesota hometown. But her strong will is bent by strong-armed tactics, and she ends up working as a translator at a POW camp for German soldiers in that same small town. Her neighbors are livid about the enemy in their midst, and Johanna is determined to help the townspeople see the POWs as humans.

Johanna’s favorite escape is writing to Peter Ito, an instructor in Japanese for US military intelligence. But rumors about Johanna, Peter, and a Nazi officer swirl into a storm – a storm that threatens everything Johanna holds dear.

An outstanding debut novel, told entirely through letters and newspaper articles! Much will be said about the unique format of Things We Didn’t Say, but what truly shines in this novel are the characters. Outspoken and delightfully antisocial, Johanna sparkles with wit, but she also comes to see the heart and depth of the people around her—and the flaws within her own soul. With impeccable research, Amy Lynn Green casts a light on the POW camps in America during World War II and on the dangers of prejudice. Make space on your bookshelf, because this book is a keeper!