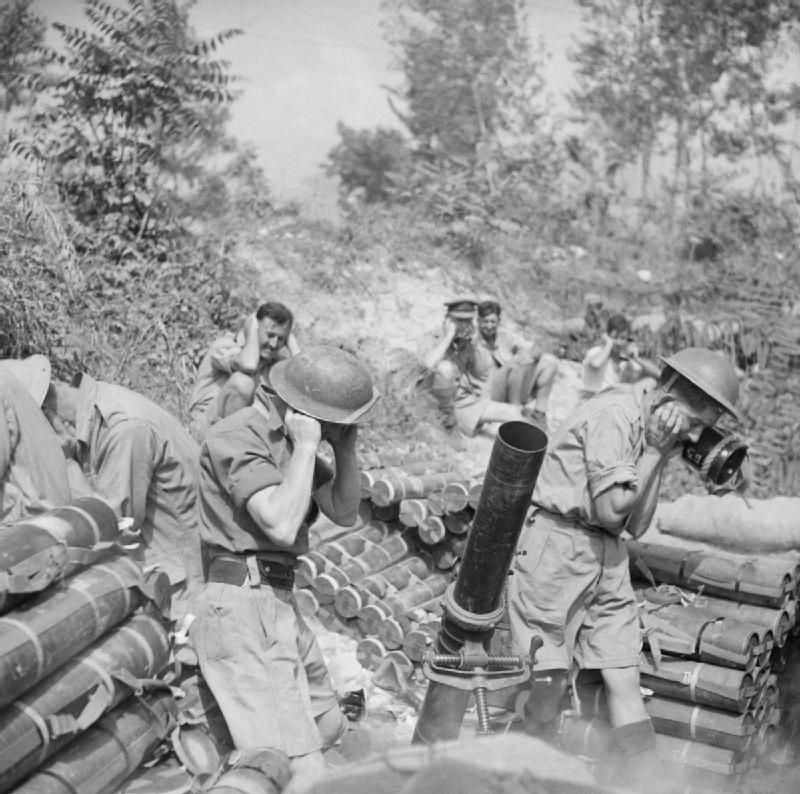 75 Years Ago—11 May 1944: Operation Diadem: Allied drive to Rome opens before midnight with artillery barrage from Cassino to the Tyrrhenian Sea.

Countdown to D-day: Allies officially begin pre-invasion bombing of German airfields in France to drive the Luftwaffe away from the invasion beaches.

In Italy, Germans release Jews of Turkish, Spanish, Portuguese, Swedish, Finnish, and Swiss citizenship under pressure from these neutral governments.