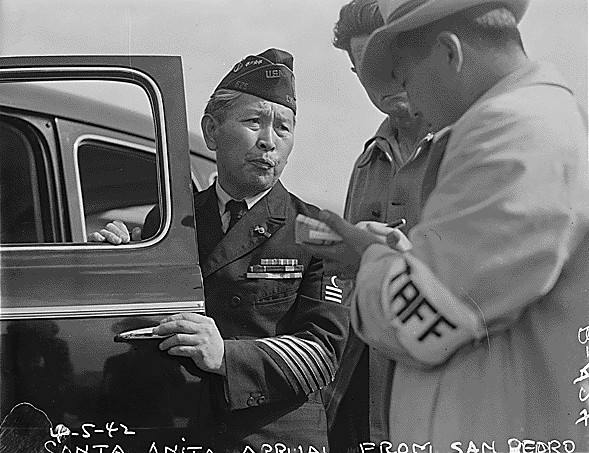 Due to heavy Luftwaffe raids, British Royal Navy begins to withdraw surface ships from Malta to Gibraltar and Alexandria.

First group of Japanese-Americans are evacuated from San Francisco.