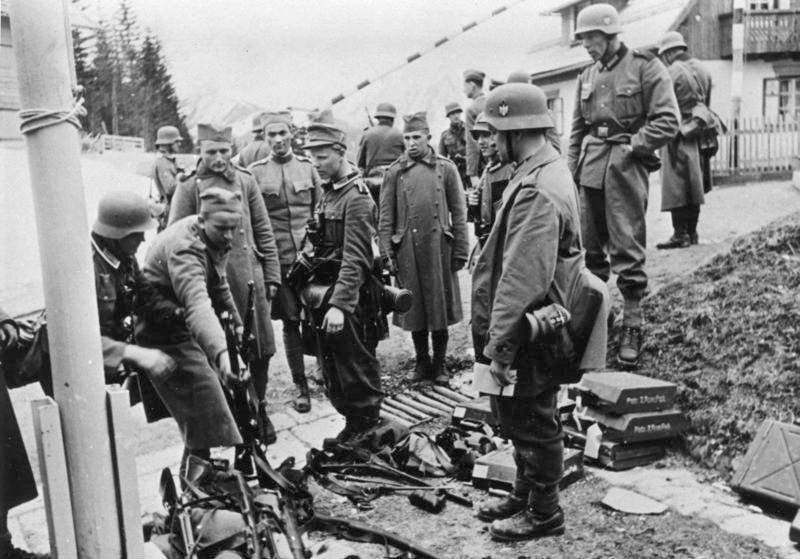 Germans establish puppet state in Croatia under Ante Pavelić, whose Ustase government will persecute and massacre Jews, Serbs, and Roma. 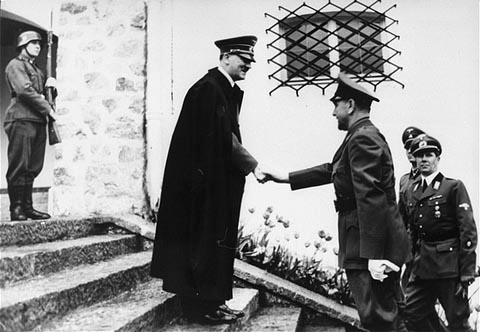