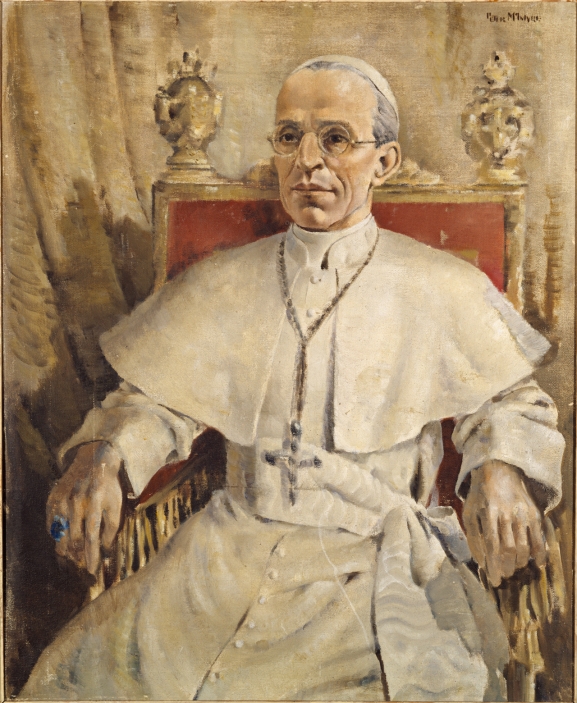 On Easter, Pope Pius XII cancels usual service in St. Peter’s Square due to the war and says mass in a private chapel instead. 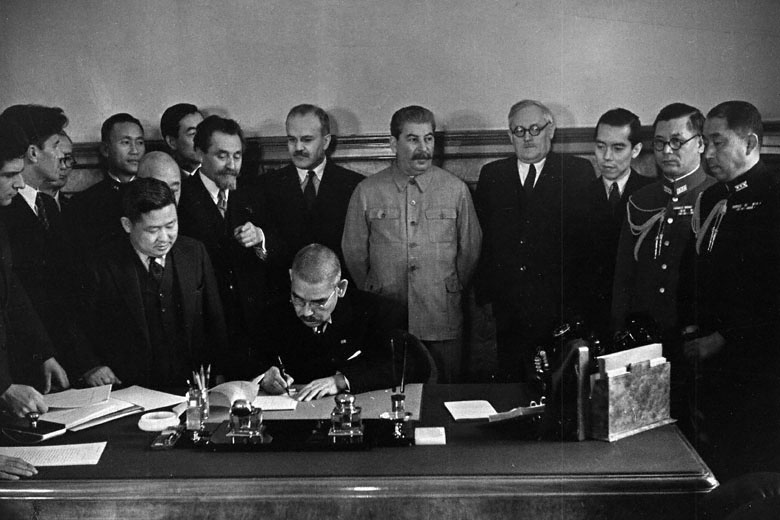