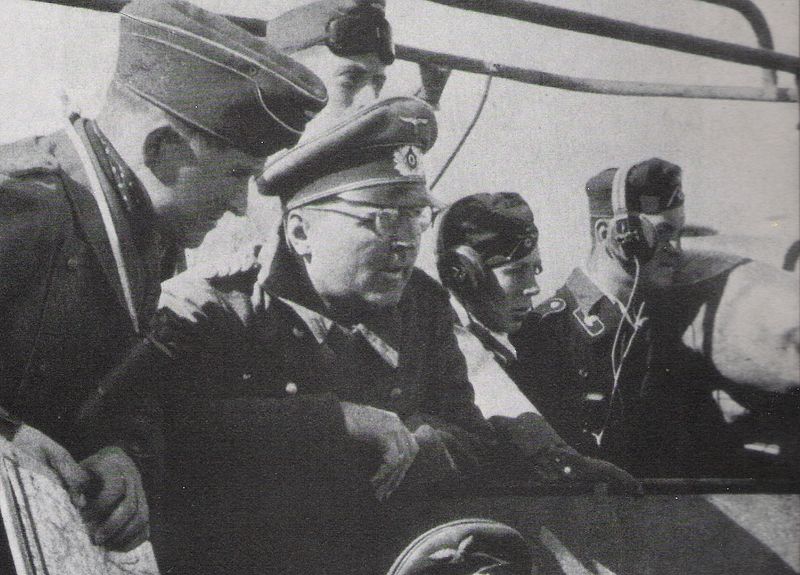 US Navy Task Force 58, with 12 aircraft carriers, begins bombing and bombardment of Hollandia, Wakde, Sawar, and Sarmi areas of New Guinea in preparation for the next day’s landings.