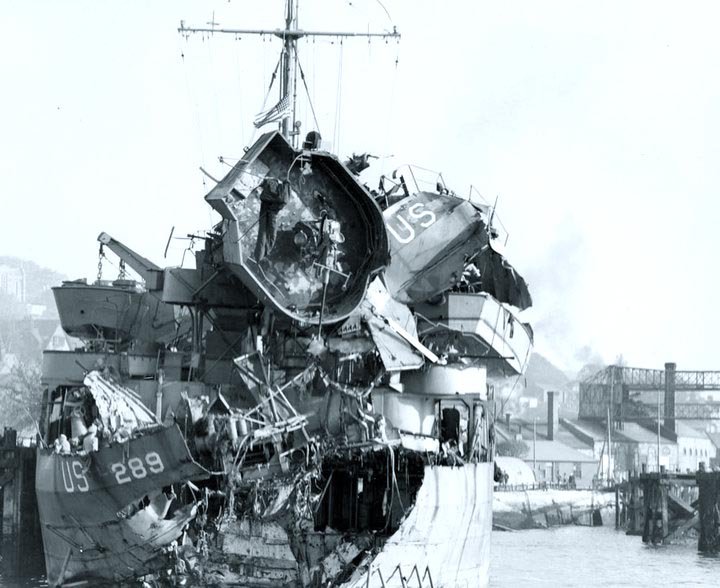 USS LST-289 after being damaged by German torpedo boats off Slapton Sands on 28 April 1944 (US National Archives, via US Naval History and Heritage Command)

Merrill’s Marauders (US) and Chinese troops under US Gen. Joseph Stilwell begin offensive toward Myitkyina, Burma. 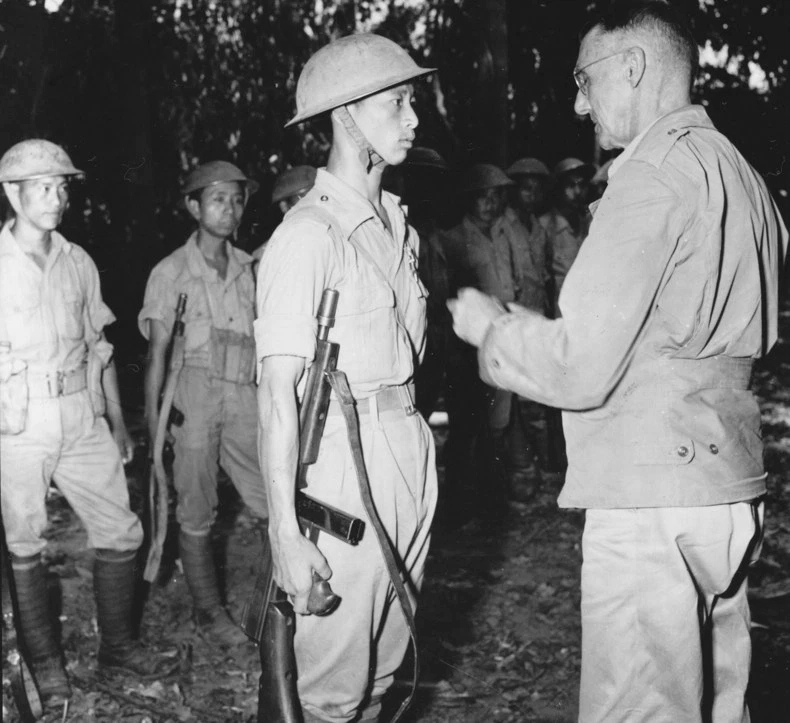