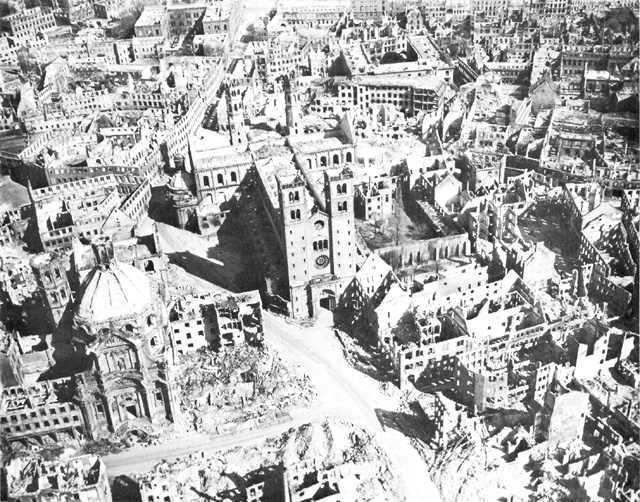 “Freeman Field Mutiny” begins as African-American officers of the 447th Bomb Group attempt to integrate the all-white officers’ club at Freeman Army Air Field, IN; 61 will be arrested in the 2-day nonviolent protest.