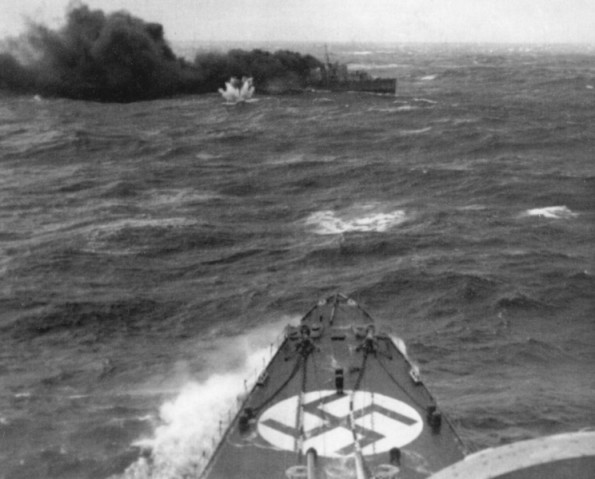 Gallup poll: 84% of Americans want Allies to win, 2% want German victory, and only 23% want US to join the war.

75 Years Ago—Apr. 8, 1945: The Royal Air Force bombs Lützkendorf in the final raid in the Allied campaign against the German oil industry.