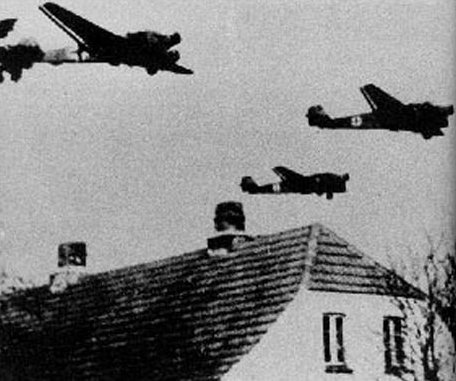 80 Years Ago—April 9, 1940: Germany invades Denmark and Norway, with the first use of combat paratroopers in history. 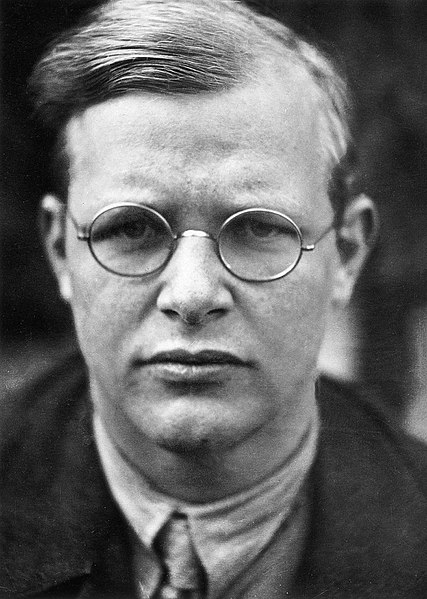 US Eighth Army lands unopposed on Jolo in the Philippines.