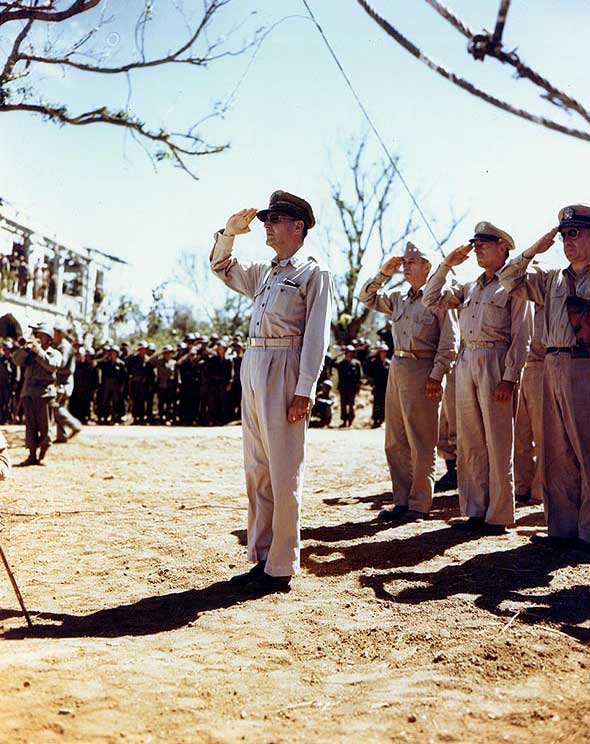 Dai Viet (Nationalist Party of Greater Vietnam) holds a demonstration in Hanoi, French Indochina in support of the Vietnamese royal government and an independent Vietnam.