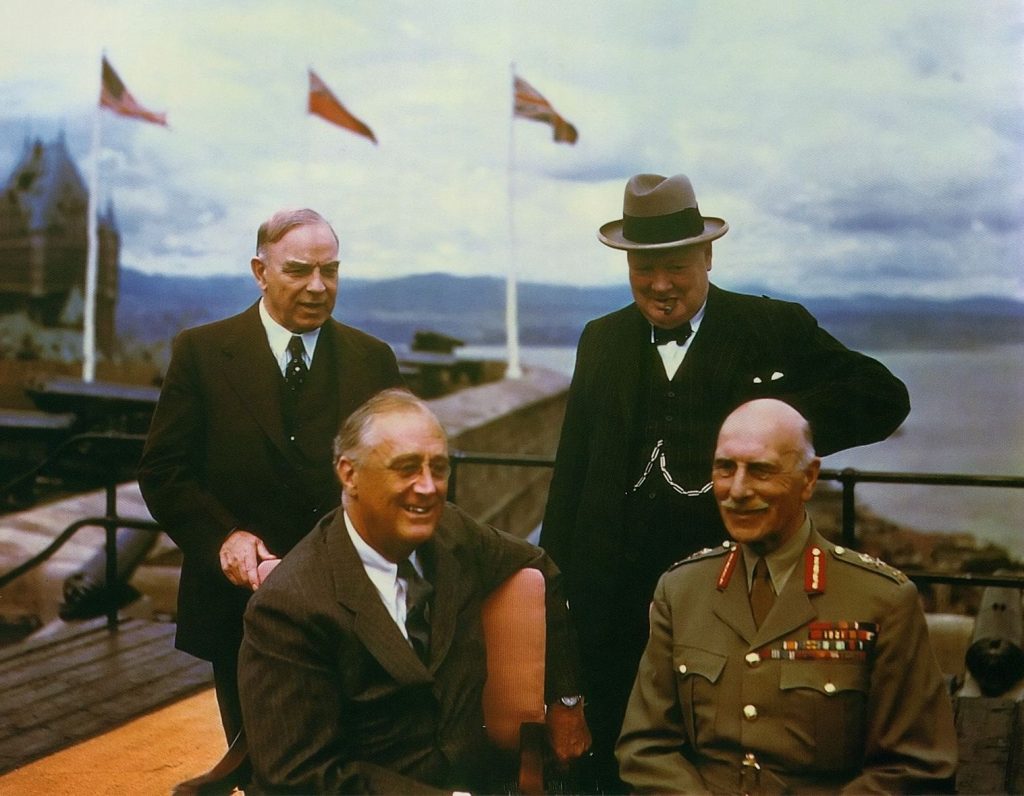 75 Years Ago—Aug. 14, 1943: Quadrant Conference opens in Québec: Roosevelt and Churchill commit to landings in Normandy in 1944.

Under Eisenhower’s orders, Gen. George Patton apologizes to the soldiers he slapped.

US changes insignia for military aircraft: border of bars switched from red to dark blue. 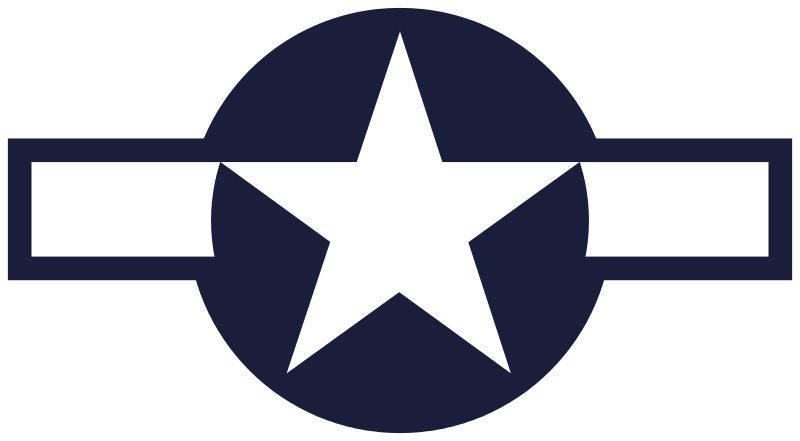