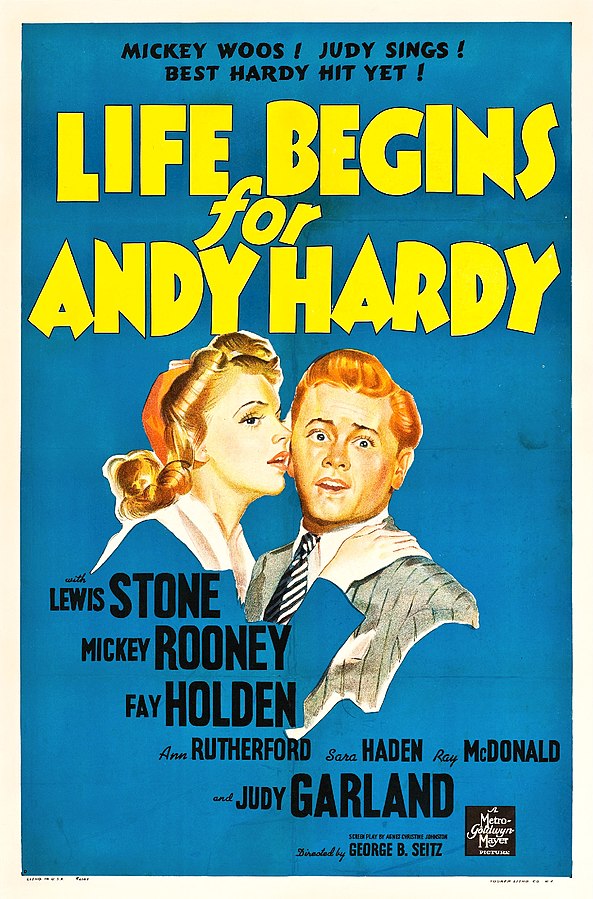 80 Years Ago—Aug. 15, 1941: Jews in Nazi-occupied USSR are banned from public places and from owning cars or radios.

German spy Josef Jakobs becomes the last man to be executed in the Tower of London; he had parachuted into Britain and was captured February 1, 1941.