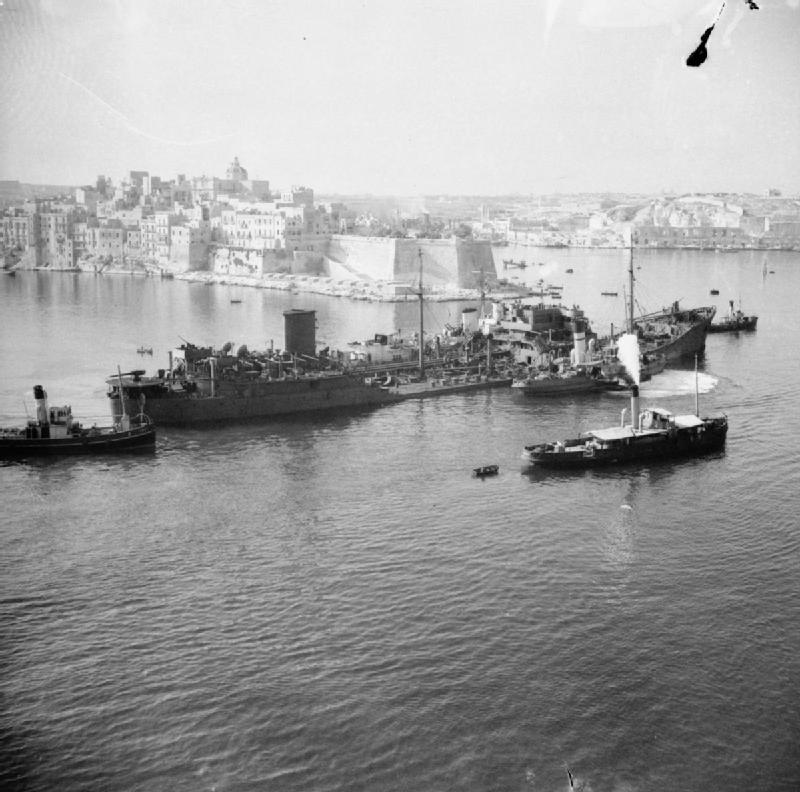 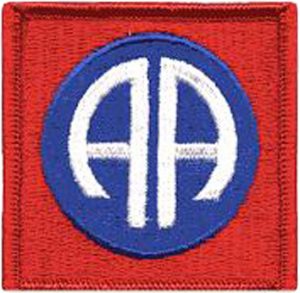 Patch of the US 82nd Airborne Division

In Hawaii, new paper money printed with “Hawaii” and brown wartime seal becomes only legal tender, to prevent US currency from falling into Japanese hands in case of invasion.