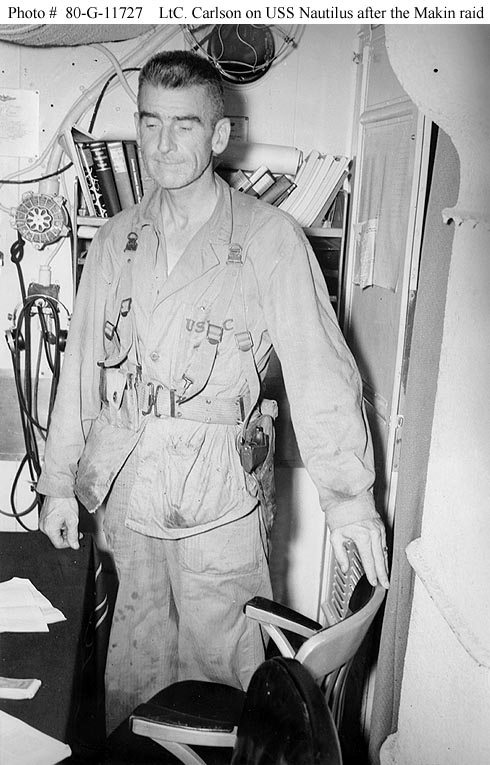 “Carlson’s Raiders”: 221 US Marines conduct two-day raid on Makin Island in Gilberts to destroy a radio station; the first US amphibious landing from submarines.

Future president Richard Nixon enlists in the US Navy.