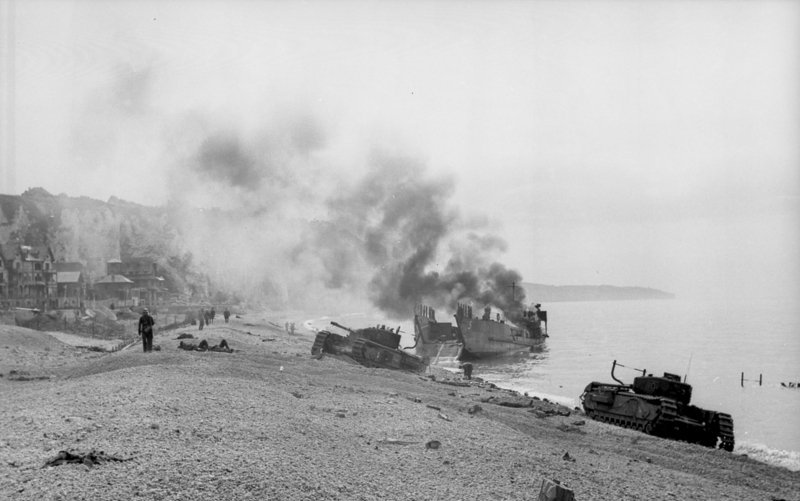 Forty-nine US Rangers participate in the Dieppe raid in the first combat by these commando troops.

Author Irène Némirovsky is killed in Auschwitz, age 30; her book Suite Française will be published posthumously.