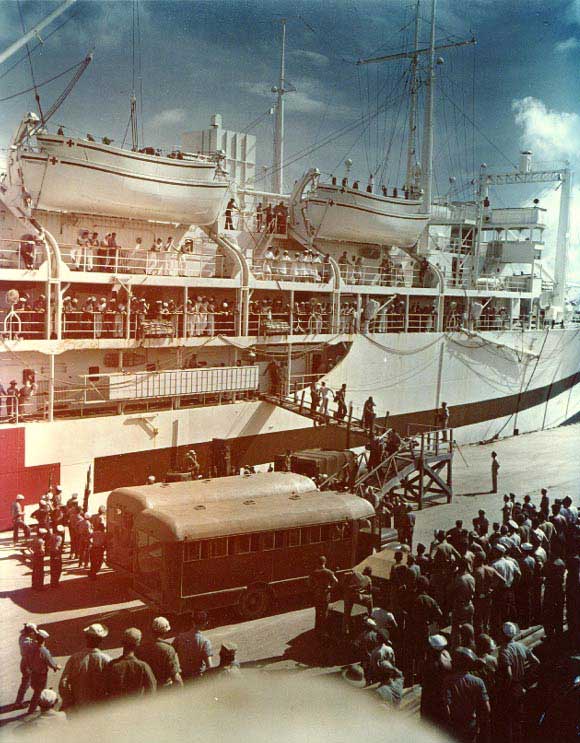 In Germany, Jews are banned from owning telephones and are only allowed to shop from 4-5 pm.

First survivors of USS Indianapolis (sunk July 30) are found in the ocean; 316 will ultimately be found.