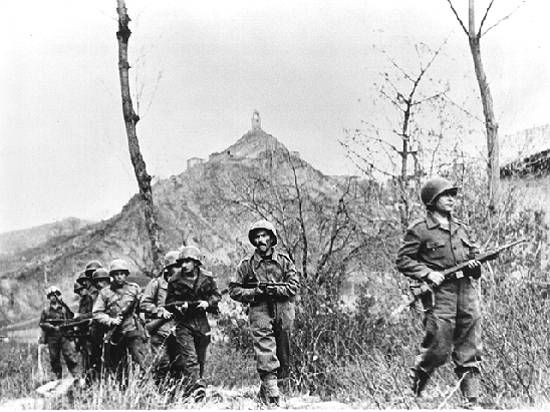 80 Years Ago—Aug. 22, 1942: Brazil declares war on Germany and Italy after having lost 16 ships to German U-boats—this opens Brazilian airbases to cover Allied shipping and opens the South Atlantic air route; Brazil will be the only South American country to send troops to fight overseas—Brazilian troops will serve with distinction in Italy.