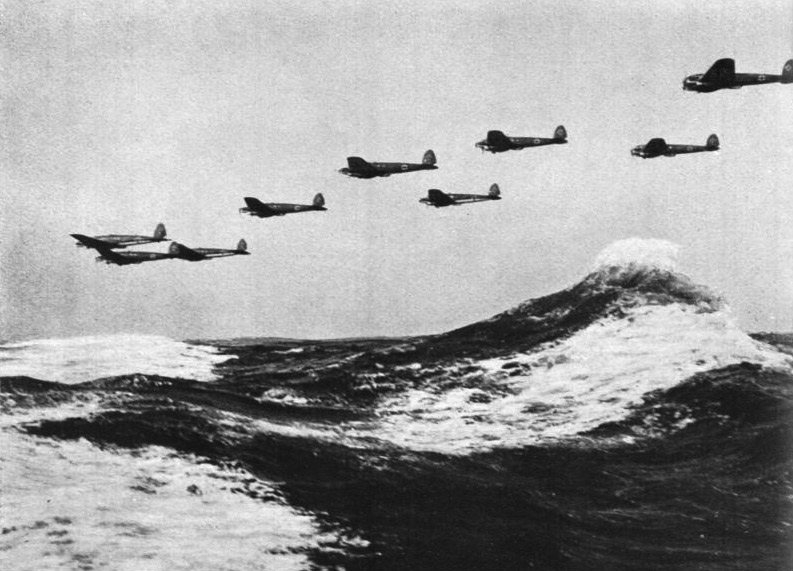 Edward R. Murrow and several other CBS reporters broadcast “London after Dark” live from multiple locations throughout the city as air raid begins.

USS Constitution is named the symbolic flagship of the US Fleet at Boston, MA.