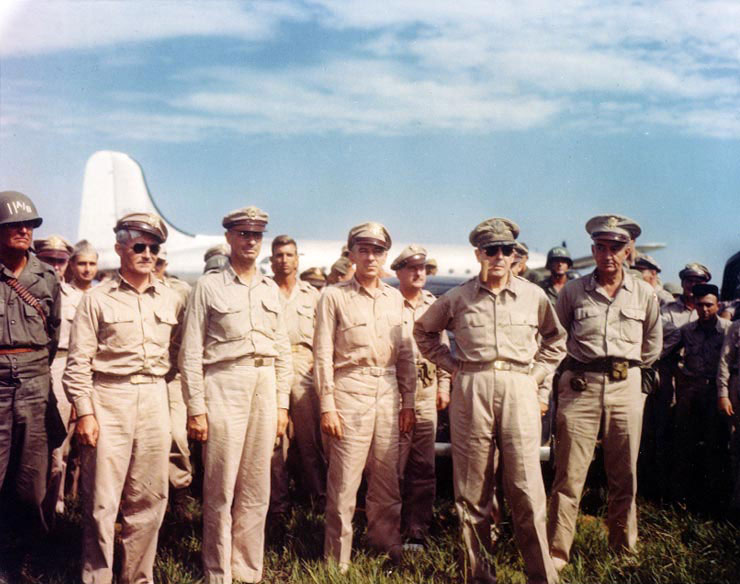 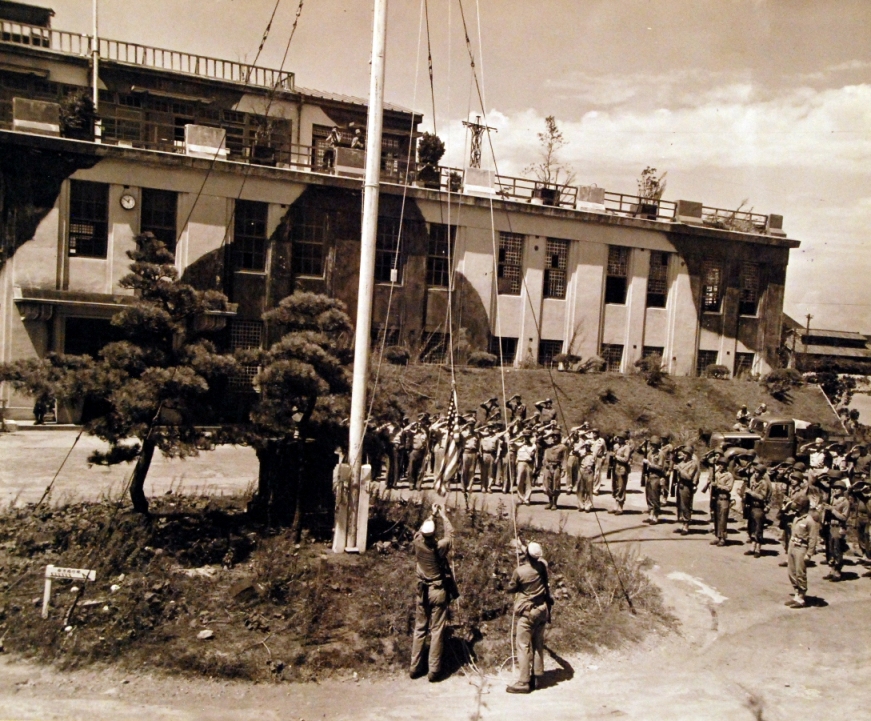 75 Years Ago—Aug. 30, 1945: Yokosuka Naval Base outside Tokyo is officially turned over to the US.

The US flag that flew over the US Capitol on Dec. 7, 1941 (Pearl Harbor Day) is flown over Tokyo.