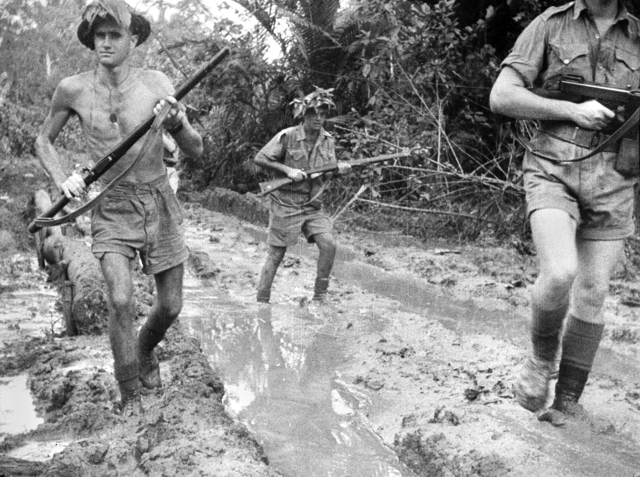 A general strike breaks out in Luxembourg as the Germans conscript men ages 20-24.