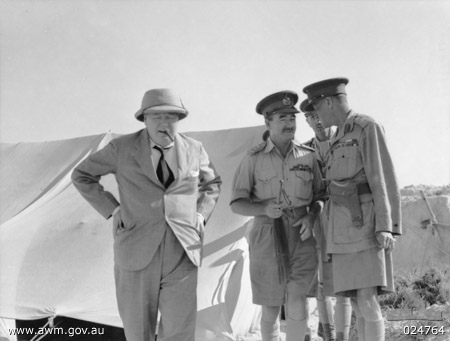 80 Years Ago—Aug. 5, 1942: Vichy France (not occupied by the Germans) sends its first group of Jews to Drancy in occupied France, where they will be sent to Auschwitz.