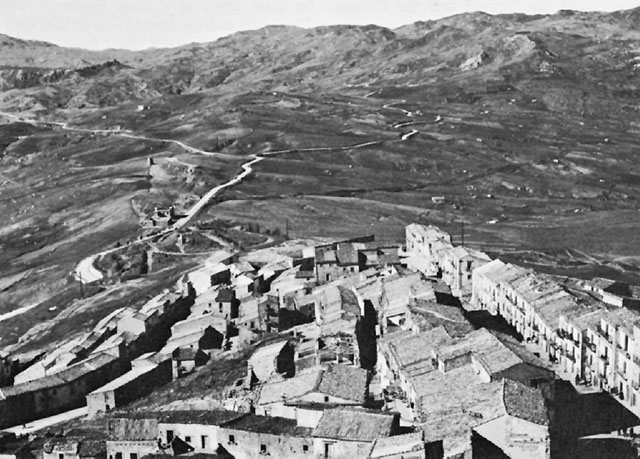 After a heavy battle, US Seventh Army takes Troina, Sicily to find most Germans had evacuated the night before.