75 Years Ago—Aug. 7, 1942: US Marines land on Guadalcanal in the Solomons; the first US offensive of the war.

Lt. Gen. William Gott, new commander of the British Eighth Army, is killed in a plane crash in Egypt.

US Western Defense Command announces completion of detention of 119,000 Japanese-Americans. 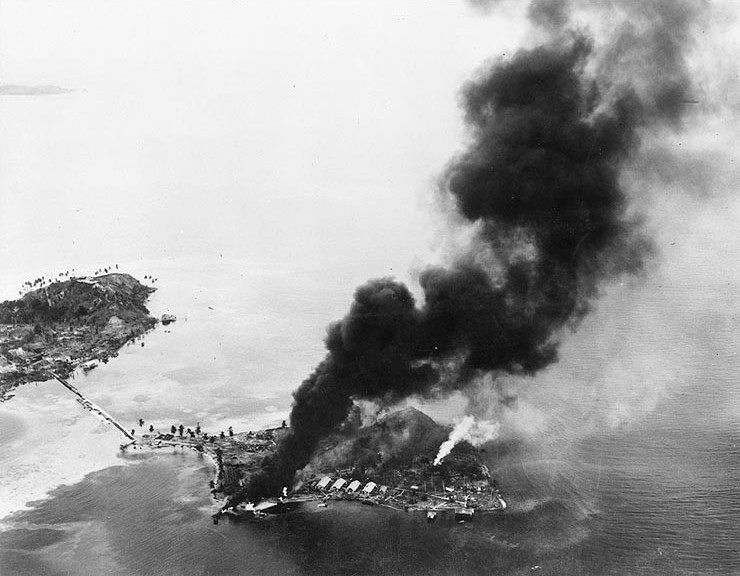