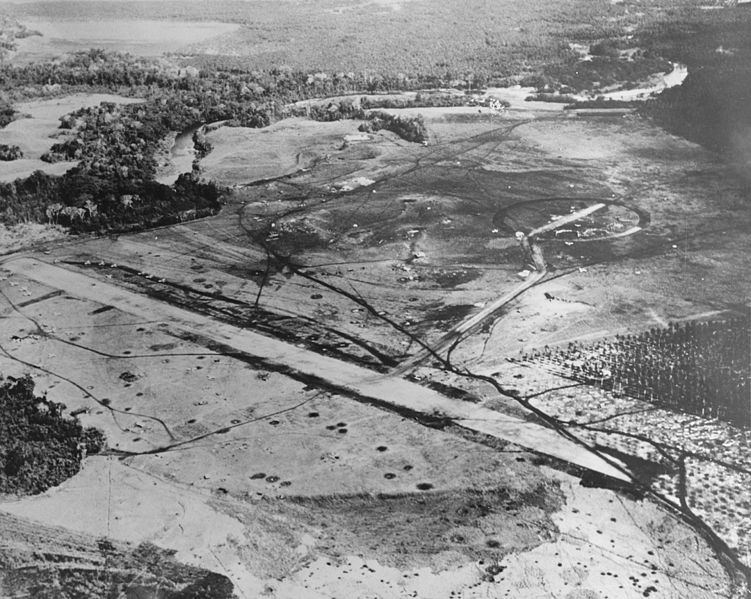 80 Years Ago—Aug. 8, 1942: US Marines take airfield on Guadalcanal, to be renamed Henderson Field.

Lt. Gen. Dwight Eisenhower is chosen to command Operation Torch, the invasion of Algeria and French Morocco in November 1942.

Six of the German saboteurs who landed by U-boat in the US in June are executed; the other two receive long sentences.

New song in the Top Ten: “I Left My Heart at the Stage Door Canteen.”