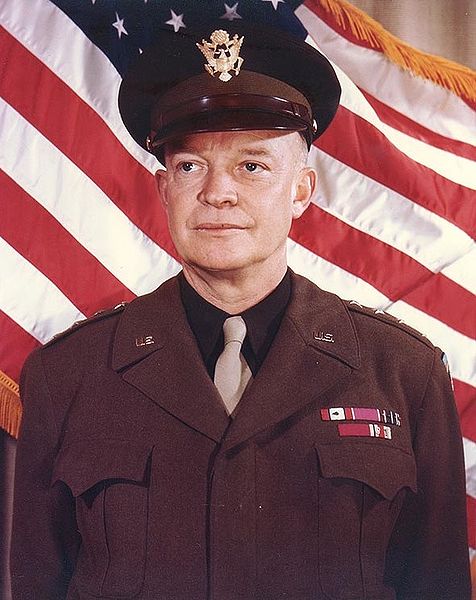 Pres. Franklin Roosevelt broadcasts a Fireside Chat about the Tehran and Cairo Conferences. 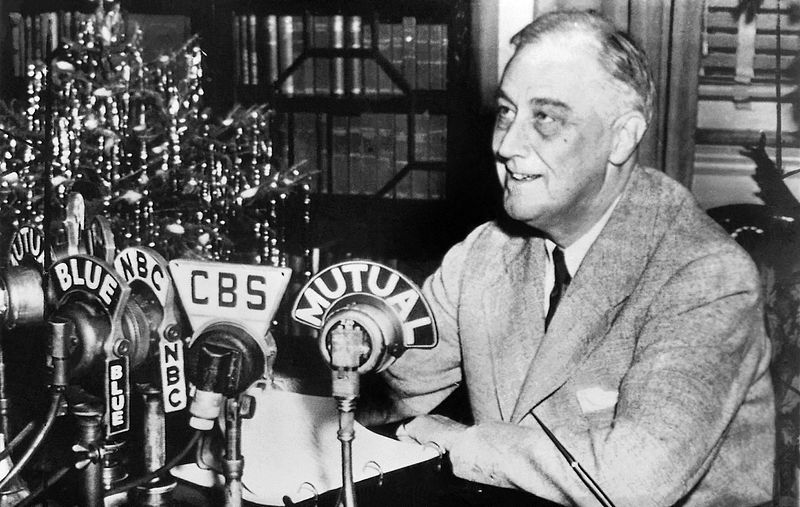