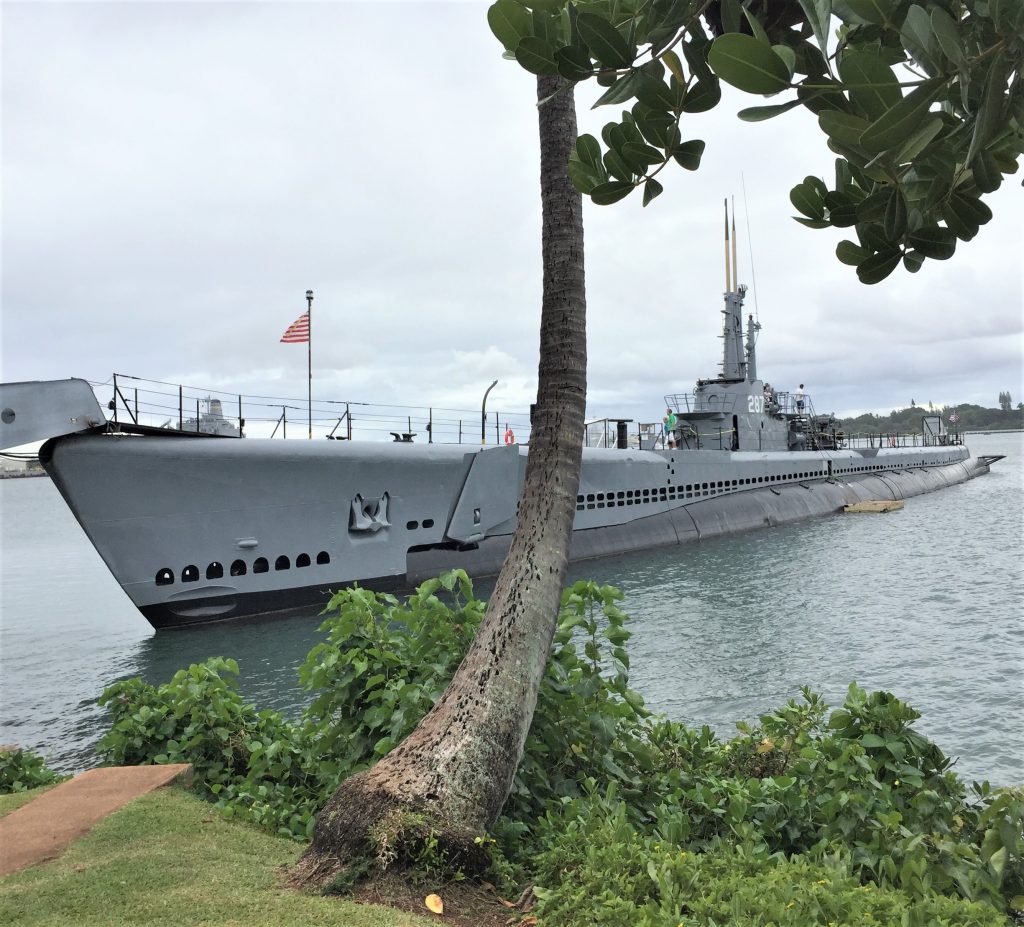 German U-boat U-515 sinks British troopship Ceramic off the Azores; 654 killed, including nurses and 12 children.