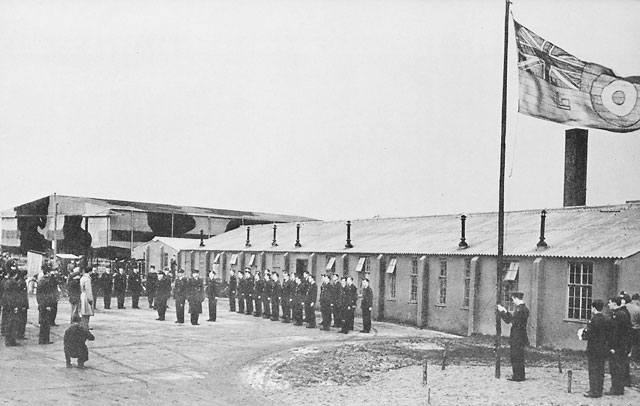 Thurleigh Airfield, home of the US 306th Bombardment Group, becomes the first British base officially turned over to the US Army Air Forces.