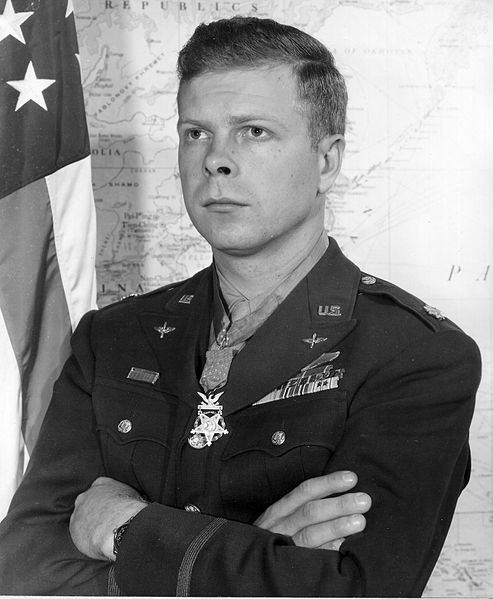 At the Queensbury All-Services Club in London, Maj. Glenn Miller gives his final performance and makes his final recording.

Fighter pilot Maj. Richard Bong of the US Fifth Air Force receives the Medal of Honor for his 38th victory.