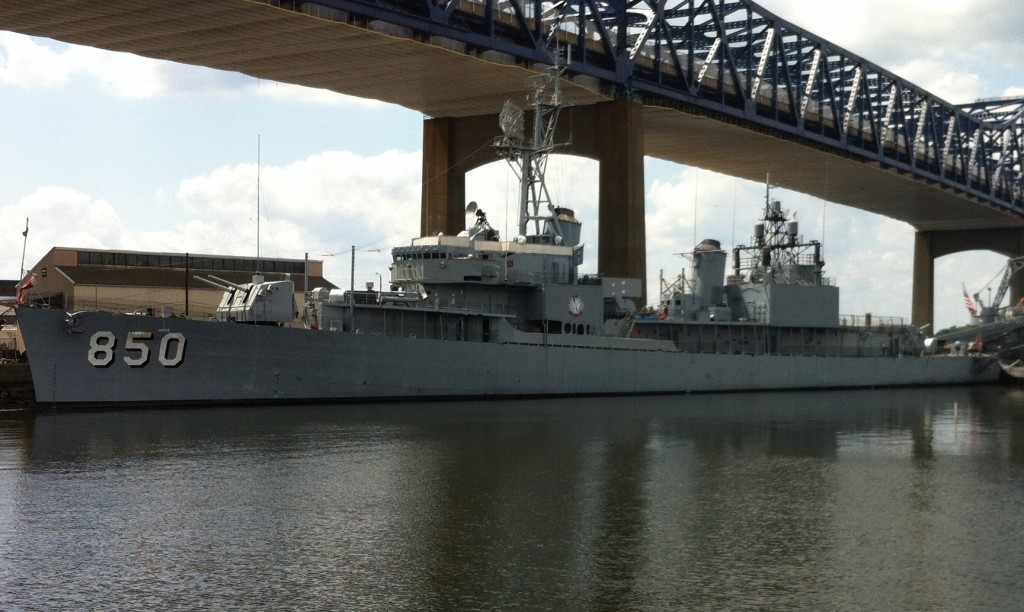 80 Years Ago—Dec. 15, 1940: Germans move the remains of Napoleon II from Vienna to Les Invalides in Paris in failed attempt to build up German image in France.