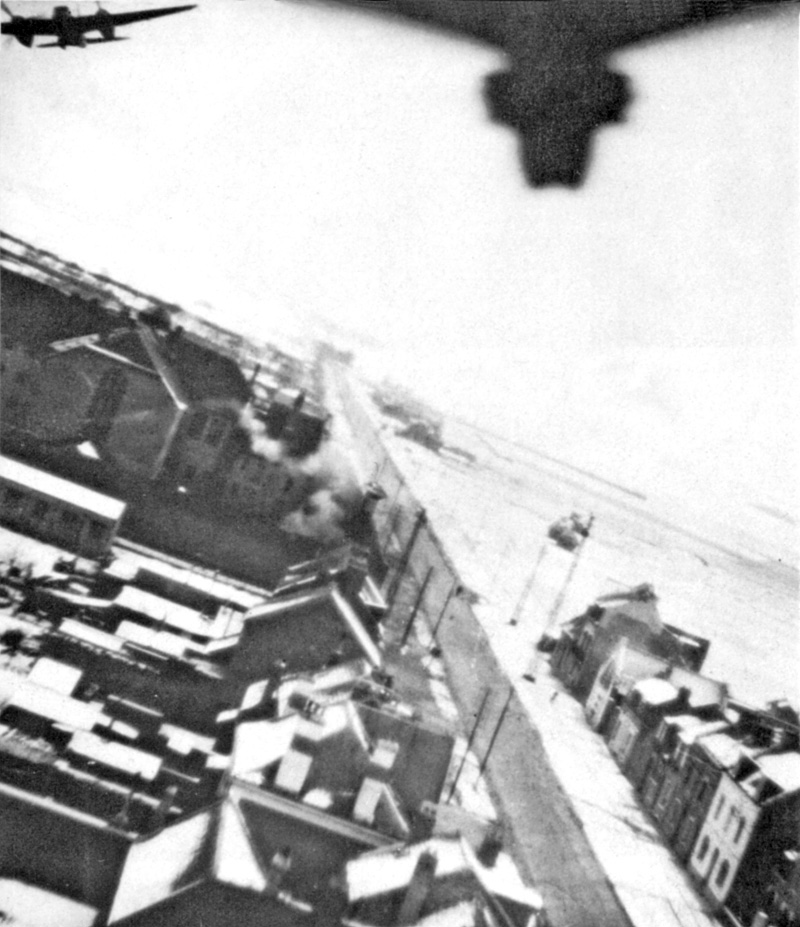 Peak of German counterattack at Anzio, as they come within six miles of the sea by noon, but are turned back by artillery and infantry by the end of the day.