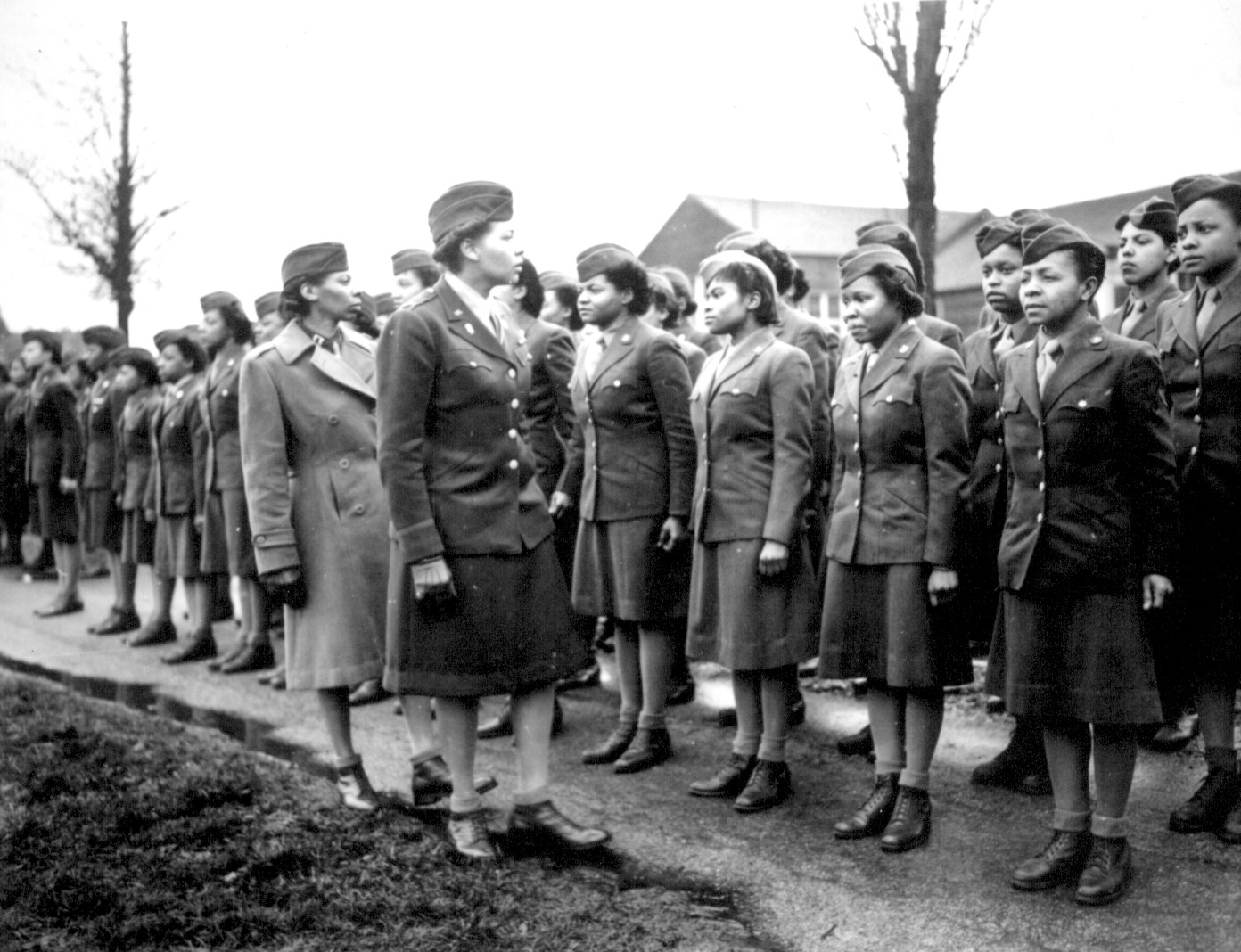 80 Years Ago—February 15, 1940: Germany declares that all British merchant ships will be regarded as warships. 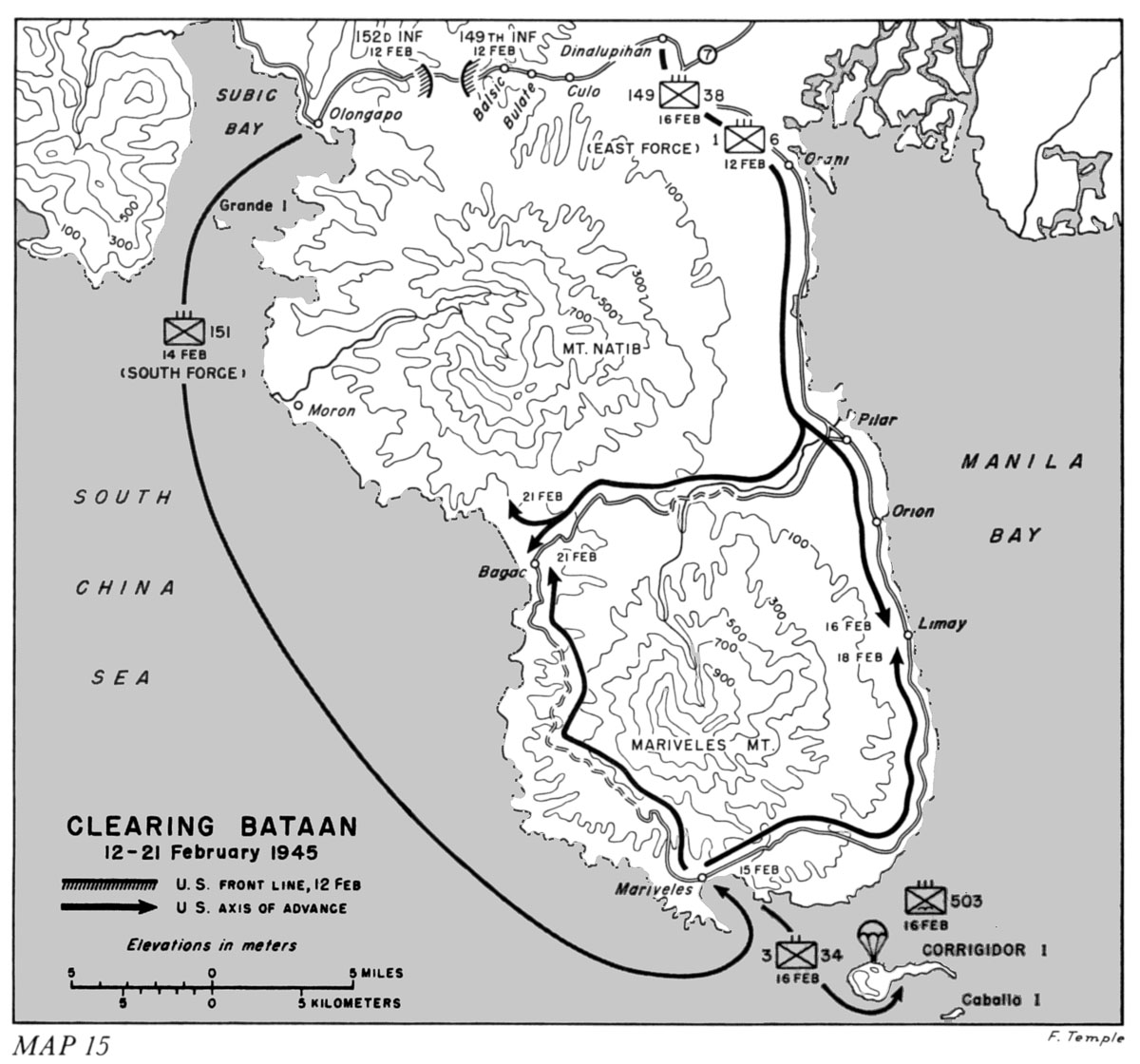 Map showing the clearing of the Bataan Peninsula, 12-21 February 1945 (US Army Center of Military History)

75 Years Ago—Feb. 15, 1945: US Sixth Army lands at Mariveles on tip of Bataan peninsula on Luzon, takes Mariveles and its airfield.

As Japanese advance, US Fourteenth Air Force evacuates last of its eastern China airfields, can no longer raid the South China Sea.